Former Manchester United man Paul Scholes has found himself in hot water with rival supporters following the bizarre comments he made about Freddie Ljungberg.

Speaking after Arsenal’s 2-2 draw with Norwich over the weekend, the 45-year-old hit out at the Swede for not wearing a suit during his managerial debut.

He claimed Ljungberg should be showing his ‘proudness’ by dressing for the occasion.

These fans on social media had the last laugh as they were quick to point out that Scholes himself failed to wear a suit on his managerial debut for Oldham. 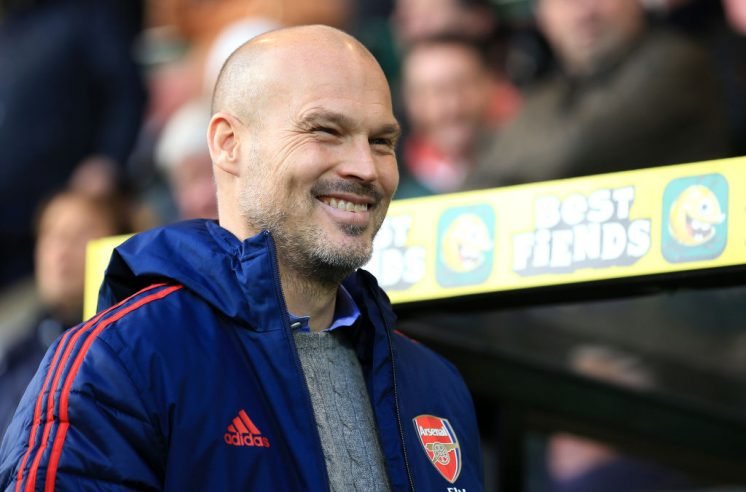 Twitter: Superb ‘do as I say, not as I did’ from Paul Scholes. Literally wore a jumper and shirt for his first game at Oldha… https://t.co/GWpPl2hGTN (@danielstorey85)

Twitter: @danielstorey85 @sidlowe Always found it strange that one so quiet as a player is now trying to make it as a pundit – doesn’t work for me (@drcrelee)

Scholes must be struggling to remember his own managerial debut at Oldham, given that he only stayed in the job for little over a month!

Such is the way that modern managers work in the Premier League, there is very little need to differentiate between a suit and a tracksuit on the touchline.

Perhaps, in the ‘olden days’ of Scholes’ prime United career, seeing a manager in a suit would’ve instilled more discipline into a squad, but that just simply isn’t the way football works these days.

Do you agree with Scholes' comments? 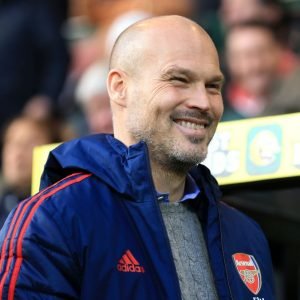 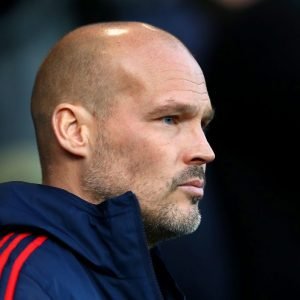