Football.london report that the Spaniard’s availability for the game against Graham Potter’s side remains unclear at this stage.

Bellerin missed both games against Eintracht Frankfurt and Norwich recently after suffering an injury setback.

There had been some hope he could feature agianst Norwich, but Calum Chambers started the game at right-back in his place.

Of course, Arsenal do not want to be risking Bellerin any sooner than they need to be.

However, they must ensure that he’s back available as soon as possible.

Chambers continues to struggle out in the right-back position and shoehorning him into the side is not helping the squad as things stand. 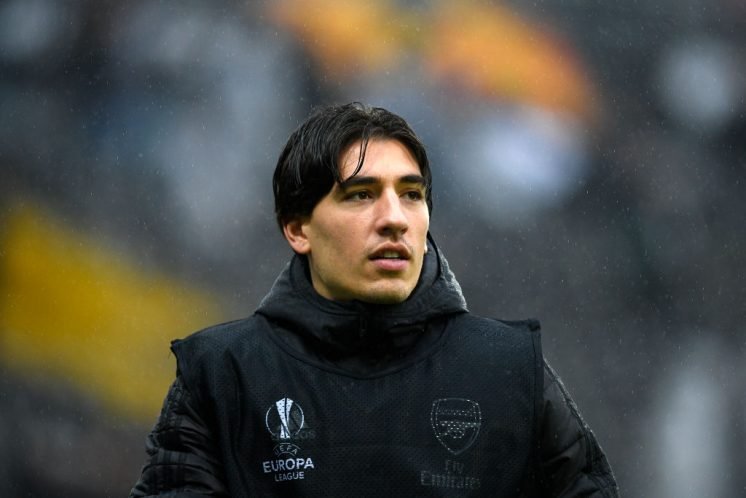 Sunday’s draw at Norwich was a clear example of how unbalanced the Arsenal defence is without either Bellerin or Kieran Tierney in the team. Having at least one, if not both back in the starting XI will come as a major boost to Freddie Ljungberg over the coming weeks.

Arsenal have not kept a clean sheet in all competitions since the beginning of October, so they need to find some form of consistency at the back – sooner rather than later.

Should Arsenal risk Bellerin against Brighton? 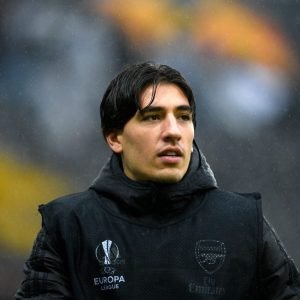 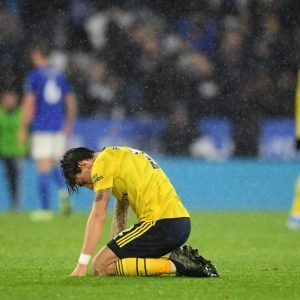