Arsenal fans fear that they would be playing Championship football if it were not for the contributions of both Bernd Leno and Pierre-Emerick Aubameyang this season.

Aubameyang scored twice against Norwich on Sunday to save Arsenal’s blushes, while Leno was excellent between the stick and kept the away side in the game on several occasions.

Popular Arsenal Twitter account @PatrickTimmons1 recently joked that the two have singe-handily kept the team going this season, with many fans left in agreement.

Twitter: @PatrickTimmons1 That’s it, who plays well consistently apart from those two? (@LittleDidWeKno9)

Twitter: @PatrickTimmons1 You didn’t have to say it out loud we all know (@Welbeckkkk)

Twitter: @PatrickTimmons1 Next year. When Auba goes to Barca (@sajmonis18)

Arsenal have Leno to thank for the fact they left Carrow Road with a point.

As crucial as Aubameyang’s goals were for the Gunners, it could’ve been very different.

Norwich will be feeling hard done by after the draw. The German made an impressive seven saves during the game on Sunday and it only highlights how leaky the Gunners backline really is.

Do you think both players will be at Arsenal next season? 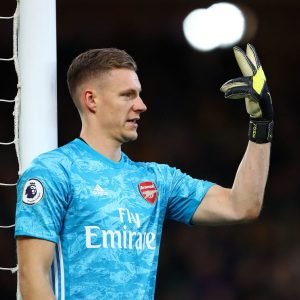 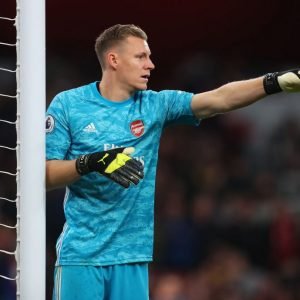