Arsenal have reportedly made contact with Massimiliano Allegri’s representatives, and the news has gone down extremely well with plenty of Gunners supporters.

Recent reports have suggested that the Arsenal board will hold talks over the next 48 hours in what will be an ‘unscheduled’ boardroom which could possibly see the dismissal of Unai Emery.

If that is the case, Allegri could well take over in north London after the club reached out to the former Juventus boss.

@ZR_7G1 shared the news regarding the club contacting Alegri, and the update went down very well with these Arsenal fans.

Twitter: @ZR_7G1 @garbosj Yes please. I personally wanted him when Wenger left. He will at least fix up our non existent midfield and defence. (@nikka_1214)

Reports have suggested that Allegri is already living in London and learning English, so it looks as if he’d be keen to take over at the Emirates.

The Italian is a well-established boss in his native country and would bring a real leadership to north London.

His potential appointment would be a long-term one, and it feels as if it’s one that could really be the catalyst to the club’s overall future.

Is Allegri the right man to replace Emery? 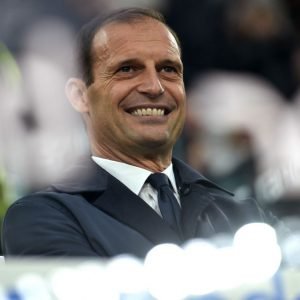 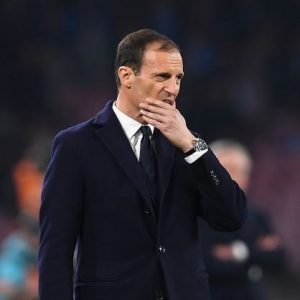