Arsenal have entered the race to sign Leicester City defender Ben Chilwell, according to reports.

The Daily Star claims that the Gunners will rival Manchester City in a bid to sign the England international.

Chilwell is one of a number of Leicester players being linked with moves away following their stunning form throughout the first half of the season. 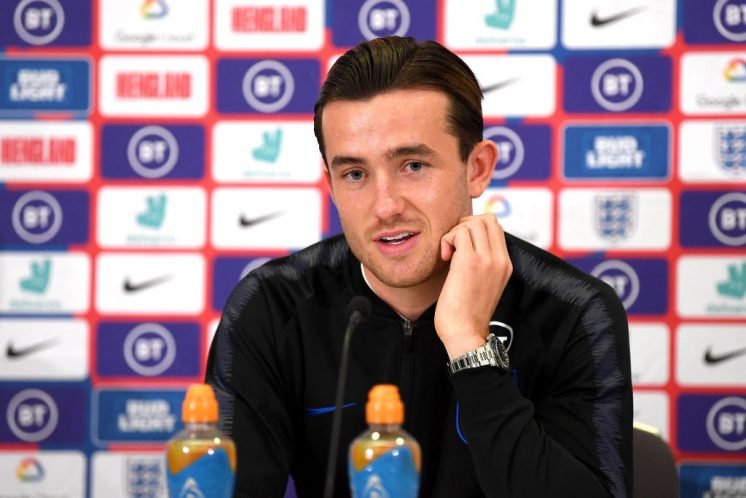 It would be a real surprise to see Arsenal pursue a deal to sign Chilwell, who is valued at a whopping £31.5 million.

Arsenal only signed Kieran Tierney over the summer and he’s a player who could be a long-term option at left-back for the Gunners.

After struggling to fill the position for so long, it would come as a surprise to see the club spend so heavily on two young defenders who would both be considered as ‘first-choice’ players.

Leicester are under no pressure to sell any of their key stars and if reports are to be believed, it would take a fee much bigger than his current market value to lure him away from the King Power.

While Arsenal would never turn away a player of Chilwell’s quality, there are more pressing matters that the club need to address in other areas of the squad.

Would Chilwell be a good signing for Arsenal? 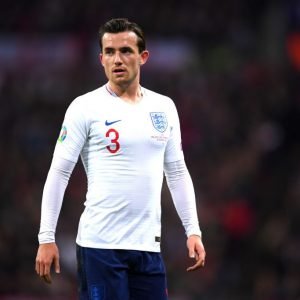 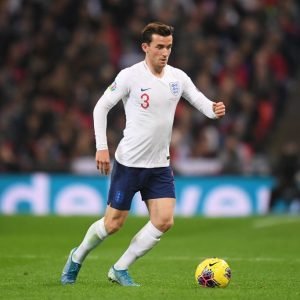