Jose Mourinho opted to join Tottenham rather than wait for the Arsenal job because he had ‘major reservations’ about taking the Emirates gig.

According to The Times, as cited on the Mirror, initial talks with Raul Sanllehi had taken place but Mourinho wasn’t so keen to work under the current structure in North London.

Judging by the reactions of some Arsenal supporters on social media, there are plenty who are happy to see the club move on from the Mourinho links.

Sanllehi has done a good job since arriving at the Emirates and disrupting that by appointing Mourinho, someone who is notoriously known as a demanding manager, could’ve led to bigger problems further down the line for the club.

Despite the current situation that Arsenal and Unai Emery find themselves in, clearly many don’t see Jose Mourinho as the answer.

Such is the manager’s history with Chelsea and Manchester United, his appointment would’ve caused more friction among the Arsenal fan base.

Are you happy the club didn't appoint Mourinho? 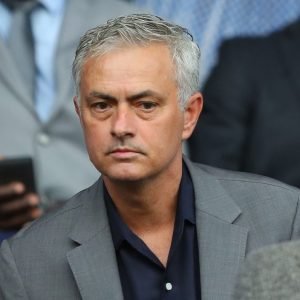 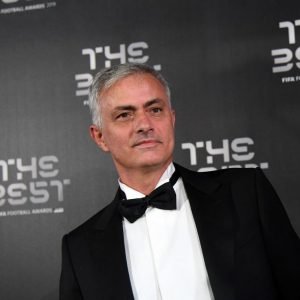