Transermarkt, as cited on HITC, claim that Borussia Dortmund have identified him as a possible replacement for Jadon Sancho in the Bundesliga.

Unai Emery’s side are also being linked with a deal to sign Dominik Szoboszlai and it appears he is not the only Salzburg player on their radar.

There’s no word on how much a deal for Adeyemi would cost at this stage, but given that the report claims Barcelona have already failed with a bid worth €15million, he isn’t a player that will come cheaply.

Salzburg are renowned for producing young talented stars, so Arsenal know they would be getting a player that has the potential to go right to the top.

The likes of Sadio Mane, Dayot Upamecano and Naby Keita have all passed through the ranks at Salzburg in recent years. 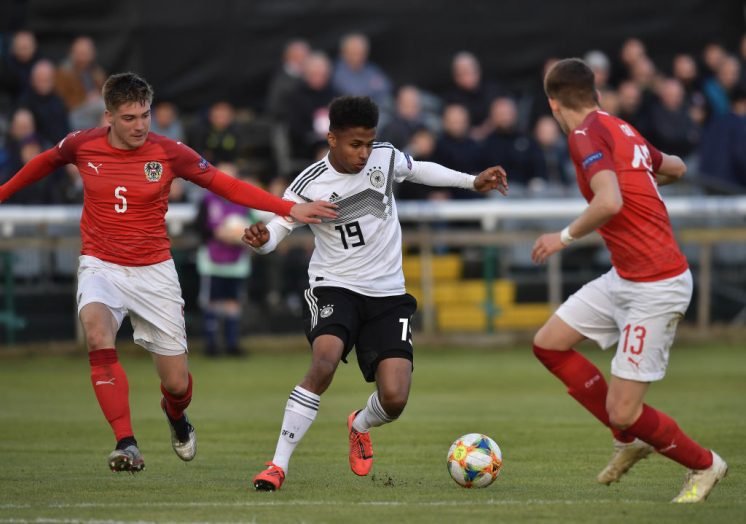 Currently on loan at FC Liefering, Adeyemi has enjoyed a great start to the season – scoring five and assisting four in 11 league appearances.

Arsenal will certainly need to be wary of Dortmund’s interest. Seeing the way that Sancho, the man he is being tipped to replace, has shot to fame at the club will be a huge motivation for any young player considering a move to the Westfalenstadion.

Would Karim Adeyemi be a good signing for Arsenal? 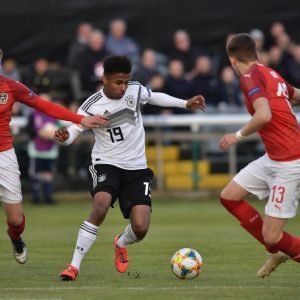 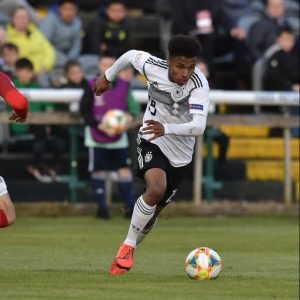