Lucas Torreira and Rob Holding are both expected to be available to face Southampton at the weekend.

Football.london reports that both are likely to be fit and available for selection, despite being taken off against Leicester last time out.

Torreira has gone on to feature for Uruguay during the international break, while there was also come concern for Holding’s availability.

Both players started for the Gunners during the defeat to Leicester and they’ll be hoping to put things right against Southampton on Saturday.

Torreira will be eager to impress after reports suggested he could leave the Emirates in January.

Holding’s position in the team might be in doubt if Unai Emery decides to revert to a back four.

Playing with three central defenders is not something that has brought the best out of the Arsenal team this season and against an underperforming Southampton side, Emery will surely want to bolster his attacking options.

Arsenal need a positive result against the Saints or the pressure hanging over Emery’s head could reach tipping point.

Should both players start against Southampton? 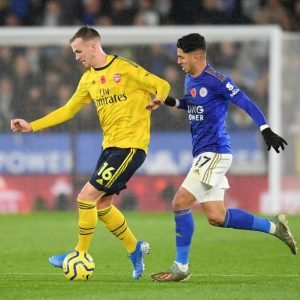 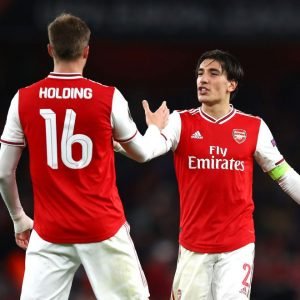