Arsenal fans have been left extremely excited over the club’s plans to watch midfielder Dominik Szoboszlai in action for Hungary on Tuesday.

According to Football Insider, Gunners scouts will make the trip to Wales to watch the RB Salzburg in action in Hungary’s crucial European Championship qualifier against Ryan Giggs’ side. 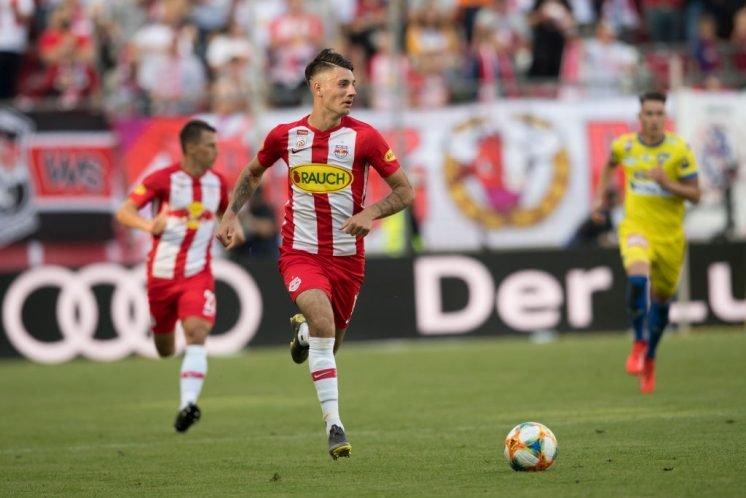 Arsenal were linked with a move for the highly-rated teenager over the summer, and it appears as if the club are willing to step up their interest ahead of the January window.

The report suggests that the club see Szoboszlai as a replacement for Granit Xhaka, who looks certain to leave the Emirates in the new year.

The news was shared on social media by @ZR_1G7, and it left plenty of Arsenal fans delighted.

Even though Szoboszlai is more of an attack-minded midfielder, he would certainly be a solid acquisition.

Liverpool have also been linked with a move for the 19-year-old in recent months following his solid display against Jurgen Klopp’s side in the Champions League, so snapping up Szoboszlai could prove to be a brilliant move.

He could be available for a realistic fee, and if he stars in Cardiff, he could earn himself a move to England in the coming months.

Do you want to see Szoboszlai at the Emirates? 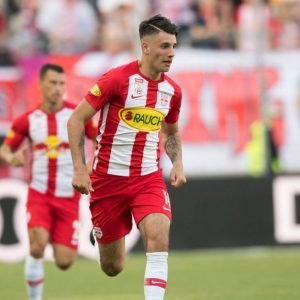 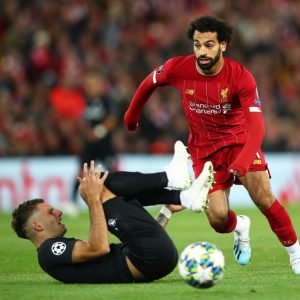