Arsenal have reportedly made contact with the father of Reinier Jesus, and the news has gone down extremely well with plenty of Gunners supporters.

The 17-year-old, who currently plies his trade with Flamengo, is under contract until 2024 and has a release clause of £60m.

Jesus has been tipped to reach the heights of Brazilian legend Kaka, and the Gunners have seemingly made their first steps to secure an ambitious move for the youngster.

Premier League champions Manchester City, along with Juventus, Paris Saint-Germain and Real Madrid, are also keen on the highly-rated midfielder.

Eduardo Hagn shared the news regarding the Gunners contacting Jesus’ father on social media, and as expected, it left plenty of Arsenal fans extremely excited.

It’s easy to see why some fans can’t hide their excitement regarding Jesus.

He may have only turned out 13 times in his professional career to date, but he’s done enough during those fixtures to catch the eye of Europe’s elite.

Arsenal have had previous success of landing a Brazilian teenager over the past 12 months in Gabriel Martinelli, and it looks as if the Gunners could well land another if the recent reports are to be believed.

Do you want to see Jesus at the Emirates?

Yes, he looks a talent! 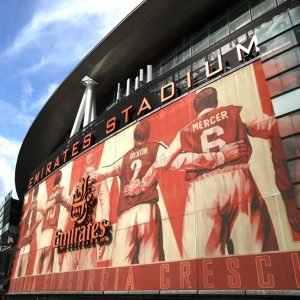 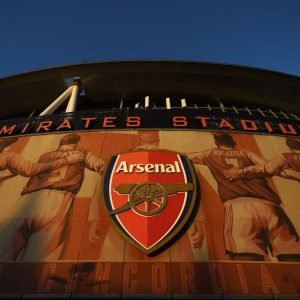