Martin Keown believes that ‘things don’t look right’ at Arsenal under Unai Emery and supporters have been agreeing with him on social media.

Speaking about the current situation at the Emirates, as cited by AFTV Media, he said:

Only time will tell, but at the moment it’s looking like ‘no’. It doesn’t look right. We’ve lost that brand of football Arsenal had, the beautiful football they played under Wenger. We’re losing our identity and need to get it back really quickly.

These Arsenal fans on social media have been reacting to the quotes, with many in agreement with their former defender.

Twitter: @AFTVMedia We don’t have an identity under him. It’s a joke that he is been given the vote of confidence. #EmeryOut (@arsenalnationx)

Twitter: @AFTVMedia The ship is sinking and the board are blind (@enkayxcv)

Twitter: @AFTVMedia we are out of Top six by christmas… (@SJ0nfire335)

The pressure is rising on Emery and it won’t help him that club legends are beginning to give their thoughts on the matter.

Some may even view this weekend’s clash against Southampton as a must-win for Emery.

While there are no suggestions that a sacking is imminent, there really shouldn’t be any excuses for the Gunners, who have more than enough quality to see off a poor Southampton side.

Will Arsenal beat Southampton this weekend? 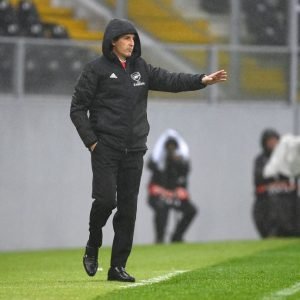 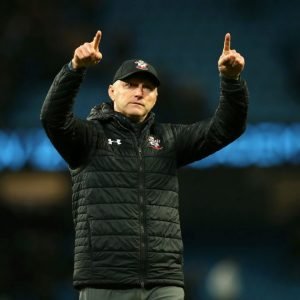