Celtic midfielder Scott Brown has promised Arsenal supporters that there is plenty left to come from Kieran Tierney this season.

The former Celtic defender has been an instant hit with Gunners fans following his bright start to life in England.

Tierney joined the Gunners over the summer in a £25m deal, but fans were forced to be patient with him as he built his fitness back up after a hernia operation.

As reported by talkSPORT, Brown is tipping Tierney for big things this season:

He’s a fantastic full-back, he’s got everything you could ask for. He’s got pace, he’s got strength, he’s got that drive inside him that wants to win. He had that at Celtic, he showed his qualities and that’s why Arsenal wanted him.

I was sad to see him go because he’s a great player and a great friend as well, but it was the right time. He will kick on and show everyone what a quality player he is.

Scott Brown will know better than most what Tierney is capable of at his best.

The 22-year-old was crucial in Celtic’s success throughout his time in the Hoops’ first-team and he looks set to play a similar role for the Gunners going forward.

He has shown plenty of promise during the early stages of his career and there is an acceptance that the player will only get better.

As he continues to acclimatise to the Premier League and improve on his recent injury record, Tierney could be a mainstay in the Arsenal team for years to come. 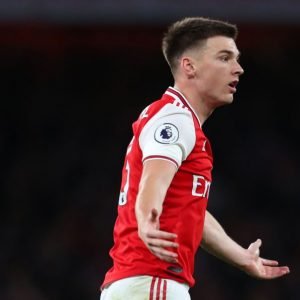 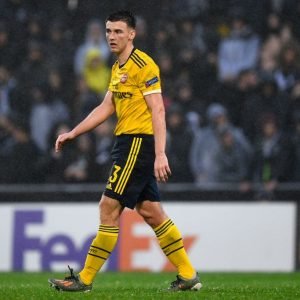