Wolves are thought to be leading both Arsenal and Tottenham for AC Milan midfielder Franck Kessie.

That’s according to Tuttosport, relayed in an article by Sports Witness, who claim that Nuno Espirito Santo’s side ‘are above everyone’ in the race for the 22-year-old.

The Gunners, along with rivals Spurs, have been following Kessie closely since his time with Atalanta, and Arsenal were even linked with a potential swap deal involving Lucas Torriera over the summer.

Kessie is valued between €30-35 million by his current employers and looks likely to leave the Italian giants in the new year.

Wolves are the front runners at this moment in time, mainly due to their strong relationship with Milan officials.

However, if Arsenal decide to firm up their interest over the coming months, he could be willing to snub the Midlands for north London.

That being said, at this moment in time, there isn’t much separating either side. They can both offer European football, and in truth, the prospect of moving to Molineux over the Emirates is currently more appealing. 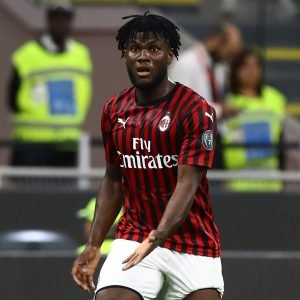 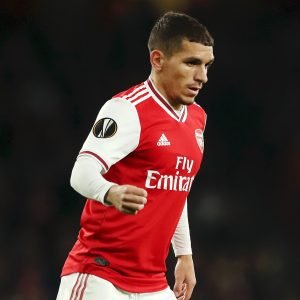