Arsenal fans have urged the club to make their move for Mikel Arteta after learning that Everton are considering appointing the Manchester City assistant to replace Marco Silva.

The former Gunners and Toffees midfielder is highly thought of as a future boss, and according to reliable journalist Duncan Castles, Everton officials are considering making a move for the Spaniard.

Arteta has also been tipped to become Unai Emery’s successor, however, recent reports have suggested that the Gunners are willing to stick with the 48-year-old for the time being.

Castles’ latest claims were shared on social media by @ZR_7G1, which led to these Arsenal fans calling for the Gunners to quickly act.

It would be a bold move if Arsenal had a change of heart and dismissed Emery to replace him with Arteta, but it looks like it is a gutsy decision many fans want.

Arsenal can’t afford to labour to another Europa League finish, especially with the futures of Pierre-Emerick Aubameyang and Alexandre Lacazette in the balance, so Arteta’s situation should be being tracked closely by Gunners officials. 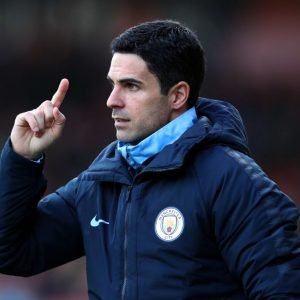 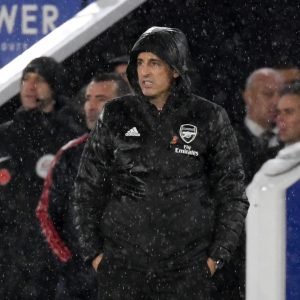