Many Arsenal fans have reacted with anger following the news that the Gunners are not considering sacking Unai Emery despite a run of four league games without a win.

The Arsenal boss saw his side fall to a 2-0 defeat to fellow top four rivals Leicester City on Saturday evening, meaning the Gunners’ last win in the league came against Bournemouth over a month ago.

Many had called for Emery to be sacked following the loss at the King Power, though according to The Athletic’s David Ornstein, Arsenal are not considering such actions. 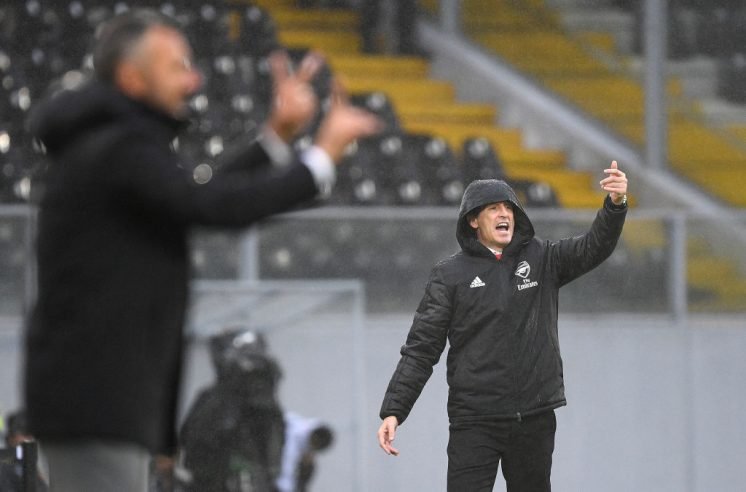 And following that news, these supporters have expressed their anger and disappointment. 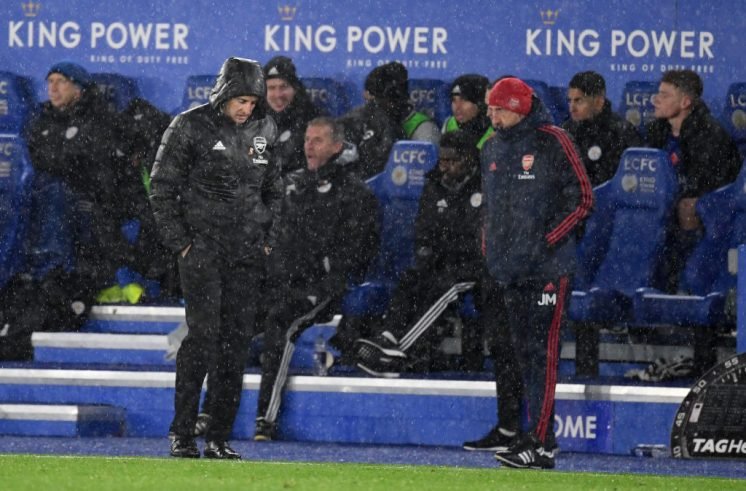 News that the Gunners are not considering sacking Emery certainly has not gone down well with many fans.

Arsenal have only won two of their last eight in all competitions, and frustrations from pundits and supporters alike with Emery’s tactics are now being voiced on a regular basis.

But while the Gunners are not looking to get rid of Emery at the moment, anything other than a win and a positive display against a struggling Southampton following the international break could spell danger for him.

Do you think Arsenal should sack Emery? 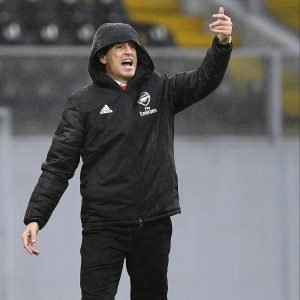 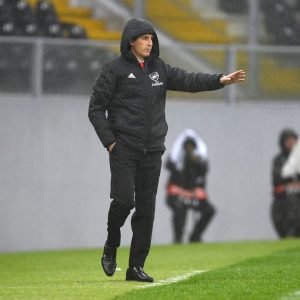