Arsenal, Manchester United and Chelsea are all being linked with January moves to sign James Rodriguez from Real Madrid.

According to ESPN, who cite claims from Spanish outlet El Desmarque, a Premier League move looks inevitable in the new year.

Rodriguez has fallen out of favour under Zinedine Zidane and looks ready to push for a move away in January.

While United, Chelsea and Arsenal are all being linked, it is also being suggested that Wolves could secure a stunning swap deal that includes Ruben Neves heading to the Bernabeu as a result of their connections to Jorge Mendes.

Rodriguez has been linked with a move away from Real Madrid for a while now and some of the big Premier League teams continue to be touted as potential destinations.

However, when nothing ever really seems to materialise, you have to wonder if the Spanish side are merely trying to drum up interest in his services. 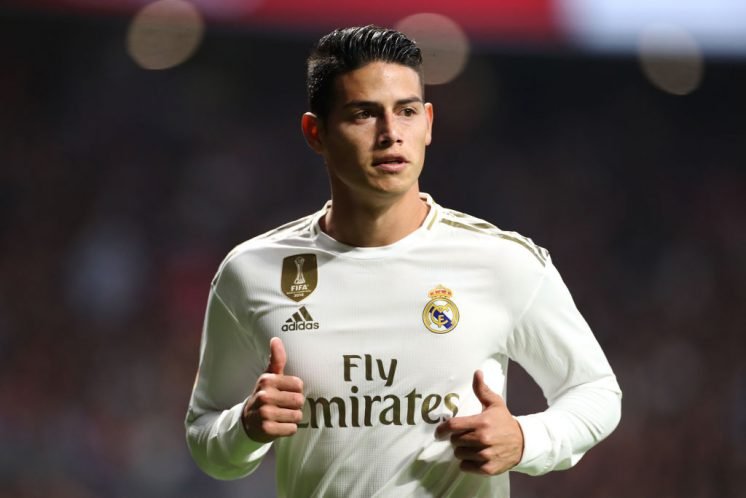 With Unai Emery struggling to get the best out of either Dani Ceballos or Mesut Ozil this season, it’s hard to picture where Rodriguez could potentially fit in at the Emirates.

Unless Ozil is to leave, which now looks increasingly unlikely, there is no natural spot for him in the Arsenal XI. A move to Old Trafford to join Manchester United, who have severely lacked a creative midfielder, may appeal more to the player.

Although, Rodriguez may no longer fit the profile of signing that Manchester United are looking to make – meaning the Colombian could be left in limbo once again.

Would James Rodriguez be a good signing for Arsenal? 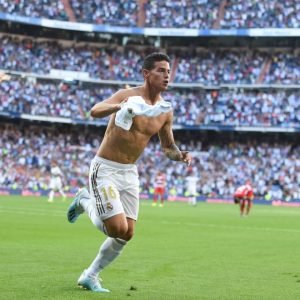 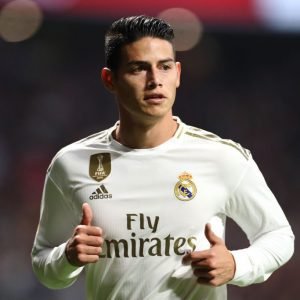