Arsenal have confirmed that Dani Ceballos will miss this weekend’s game against Leicester City.

The Spanish midfielder has suffered a hamstring injury and will now sit out of the game at the King Power.

After the news was confirmed by the club, these Arsenal fans on social media were surprisingly unmoved by the fact they’d be without the 23-year-old.

Twitter: @AFTVMedia He really doesn’t do anything… Wish him speedy recovery but he won’t be missed … (@tjames_Debayo)

Twitter: @AFTVMedia What does he do apart from running and slowing the game down. We don’t need him send him back with Emery to Spain #EmeryOut (@Invincible1890)

Twitter: @AFTVMedia Ceballos had a stormer in his debut then all has gone down the boil since that debut ;i think Emery mess… https://t.co/r2IOrE5HH2 (@bkinaro)

Twitter: @AFTVMedia Should be a blessing in disguise. He hangs on the ball a little too much, kills counter attacks and diag… https://t.co/zTxFCiaiJt (@Samueleta)

It feels like this reaction has been coming for Ceballos.

Upon joining the club, he had Arsenal fans dreaming about what could be after a couple of stunning performances.

He looked like the ideal man to replace Aaron Ramsey with his flair and vision on the ball.

He was in great form after a brilliant summer with the Spanish youth side, but in recent weeks, Ceballos has flattered to deceive.

Admittedly, he has not been helped by Unai Emery’s cautious approach in games, but Ceballos hasn’t had the same impact in the midfield since his impressive displays against the likes of Burnley and Standard Liege.

Does this injury benefit Arsenal? 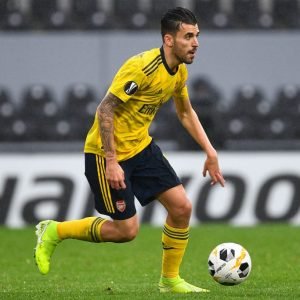 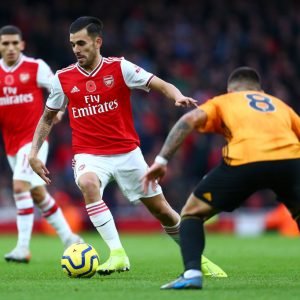