Arsenal are once again being linked with former Barcelona and Spain manager Luis Enrique.

Reports in Spain, as cited on social media, claim that Enrique was high on Arsenal’s list when Arsene Wenger first left the club.

The Gunners are now once again believed to be keen with pressure rising on Unai Emery.

After seeing the links, these Arsenal fans on social media were feeling positive about a potential appointment.

Twitter: @WorldwideAFC @Kike_Marin_ Luis Enrique is a good thing for the fans and the club (@mahamadoubathi8)

If Arsenal were to appoint Enrique, he would arrive in North London with a certain level of pedigree behind him.

Winning back-to-back league titles with Barcelona, as well as the Champions League in 2015 – he cemented himself as one of Europe’s elite managers.

However, as with any former Barcelona manager, it can often be hard to comprehend how much of a role they specifically played in the club’s success. A potent front three of Neymar, Lionel Messi and Luis Suarez were at their peak during the Champions League against Juventus.

What he would bring is a style of play that Arsenal have craved. Similar to Barcelona, Arsenal are a club that traditionally prides themselves on dominating the ball and retaining possession.

Eager to re-build that philosophy, Enrique would help the Gunners play the kind of football they want to see at the Emirates.

Would you like to see Enrique replace Unai Emery? 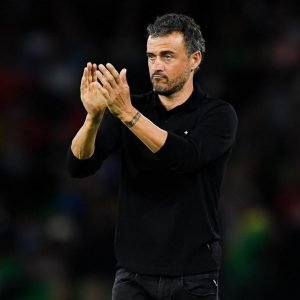 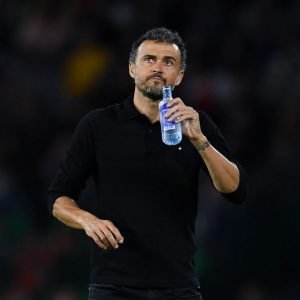