Arsenal fans have been quick to praise Aston Villa star Jack Grealish after the midfielder narrowly missed out on a first England call-up on Thursday.

The 24-year-old has excelled in recent weeks for his boyhood club and had been tipped to break into Gareth Southgate’s Three Lions squad.

Southgate hailed the playmaker when he was quizzed on Grealish’s absence from the squad, admitting he’d have no issues calling him up should any of his midfielders withdraw through injury.

And when Arsenal’s football.london correspondent James Benge shared his love for Grealish on social media, it allowed these Gunners supporters to do the same.

Twitter: @jamesbenge I’m kinda with you on this.. Criminally underrated bc his last name doesn’t end in inho (@ArtyHog826)

Grealish is already in the good books on the red side of north London after posting his love for the Emirates Stadium earlier in the season, and his style of play would definitely suit the Gunners.

His rise over recent months hasn’t come as a surprise to those who have followed him closely, and if he continues to impress, then who knows, Arsenal may well decide to launch a move for his services in the next 12 months.

Would you like to see Grealish at the Emirates? 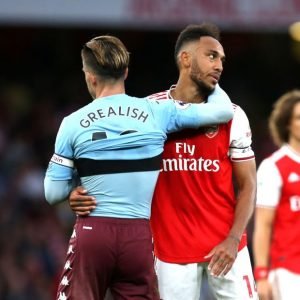 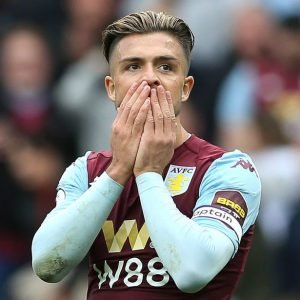