Aston Villa star Jack Grealish has come in for plenty of praise from Arsenal fans after he shared his love for the Emirates Stadium on social media.

The midfield ace was part of Dean Smith’s side in the 3-2 defeat against the Gunners earlier this month, with the playmaker setting up Villa’s second goal. 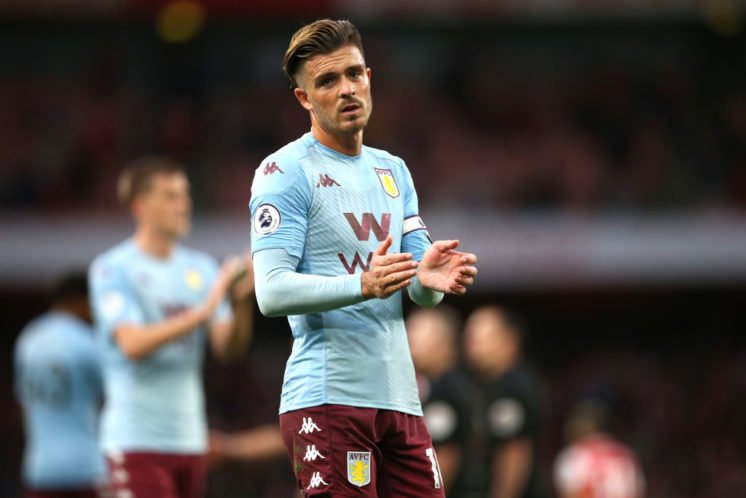 Grealish, who was desperately wanted by Spurs last year, recently took to Instagram to share an action image from the fixture against Unai Emery’s side.

The 24-year-old captioned the image ‘pleasure to play at this place’, before revealing that the Emirates was his favourite stadium in the division.

And the post was quickly captured by Arsenal fan page @afcstuff, which allowed these Gunners supporters to share their views on the midfielder’s antics.

Many were quick to praise Grealish, while others hinted at a move in the future.

But would the boyhood Villa fan be a smart signing by the Gunners further down the line?

Grealish’s failed move to Tottenham last year has already made him popular on the red side of north London, and his recent comments have increased his reputation with the Gunners fans.

There’s no doubting his quality on the pitch, and if Villa suffer immediate relegation back to the Championship, it’s more than likely that Grealish would remain in the top tier with another side.

He’d be a shrewd addition to Unai Emery’s midfield options and would provide plenty of quality on the ball going forward.

It’s his favourite stadium in the Premier League, so we’re sure he’d jump at the chance to link up with the Gunners if the situation was right.

Would you like to see Grealish at the Emirates in the future? 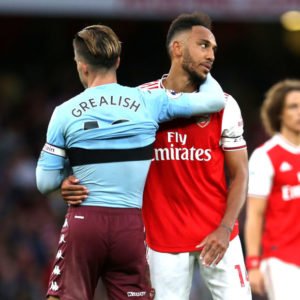 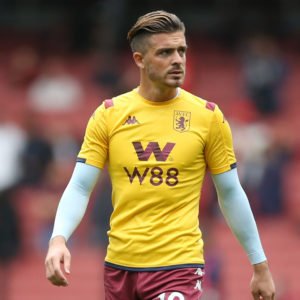