Recent reports have suggested that Arsenal are willing to rival West Ham in the race to sign the Austrian in the new year, with both sides desperate to resolve their defensive woes.

Hinteregger, who has proved a real goal scoring threat this season, scoring five times, is thought to be valued at £22 million. 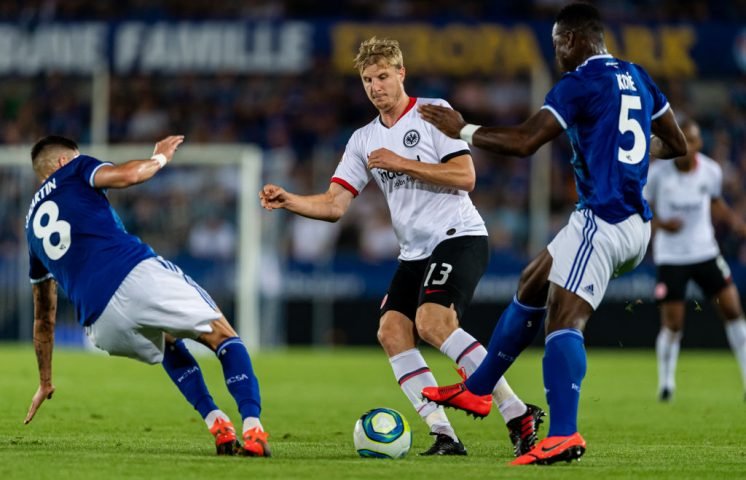 @ZR_7G1 shared the news on Wednesday afternoon, however, these Arsenal fans weren’t too keen on the idea of the Frankfurt man making the move to the Emirates.

It’s clear to see that the club need to sort out their troubles at the back, and with summer signing William Saliba likely to become a regular next season, the Gunners need to find the Frenchman a partner.

Dayot Upamecano has been tipped to be that man, however, the RB Leipzig star will come at a huge cost.

Hinteregger would be a realistic option financially in the new year, but the Gunners need to get this one right.

Would you like to see Hinteregger at the Emirates? 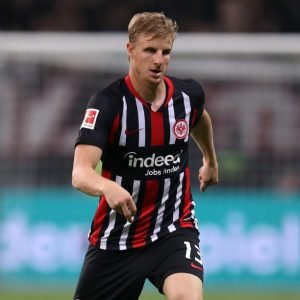 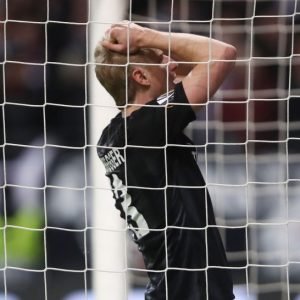