It has recently been revealed that both Alexandre Lacazette and Pierre-Emerick Aubameyang haven’t not yet opened talks over new deals at the club.

Amid some of the uncertainty that surrounds the club, the Gunners have been looking to tie down two of their most important players.

However, their attempts have proven ‘unsuccessful’ as of yet, according to Charles Watts.

For these Arsenal fans on social media, this is something they feel they’ve seen before.

Twitter: @MrArsenicTM @charles_watts What do you expect? They can’t sign a new contract to play only in FA cup and league games. (@IordyeKenneth)

It clearly comes as no surprise to see the two players wait patiently for new contracts, given the current situation Arsenal find themselves in.

There is a lot of uncertainty surrounding the club, be it in the dugout or whether or not they can qualify for the top four and secure Champions Leauge football next season.

For supporters, this may be a case of deja vu, we’ve seen it time and time again with Arsenal players running down their contracts.

It keeps the ball in their court at all times and with the Gunners currently outside of the top four and still yet to make a decision on Emery’s future, this doesn’t look like it’ll be changing anytime soon.

Do you think either of the two will sign new deals? 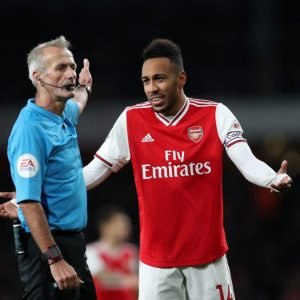 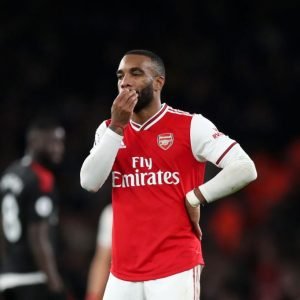