Arsenal are ready to go ‘all in’ to sign RB Leipzig defender Dayot Upamecano, according to reports.

Calciomercato, as cited on football.london, claim that the Gunners are going to do all they can to land the player, amid suggestions that AC Milan have now joined the race to sign him as well.

A number of clubs have been linked, but it is Arsenal who are supposedly leading the race to sign him.

How much of a difference could he make at the back?

You only have to look at Arsenal’s performance away to Sheffield United to see that they need reinforcements at the back.

Sokratis and David Luiz, who were among Arsenal’s worst performers on the night, are two players who hardly instil confidence in the team or supporters and the centre-back position should be one the club look to address.

Upamecano is widely regarded as one of the best young defenders across Europe and it’s clear to see what a difference he could make to the club’s backline. 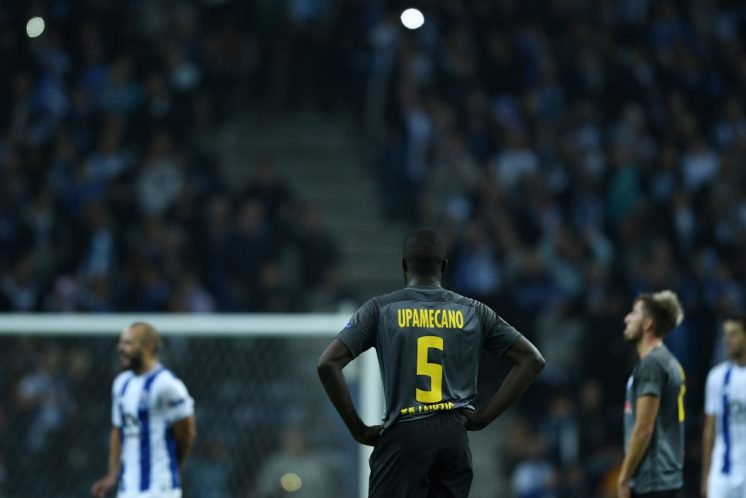 As per Wyscout, the 20-year-old averaged 5.92 interceptions a game last season across all competitions.

Add to that an average of 1.06 fouls a game, and a defensive duel success rate of over 70 per cent, Arsenal would be getting themselves a top-quality defender who could not only help address their current weaknesses, but also be a long-term option for the Gunners.

Do Arsenal need to sign a new central defender in January? 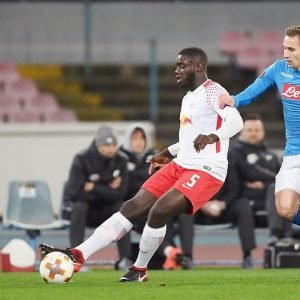 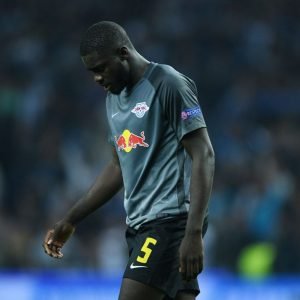