Arsenal face Sheffield United away from home in the Premier League tonight as they look to move back to third in the table.

Unai Emery has named his team for the game, with academy graduate Joe Willock coming in for Dani Ceballos.

Twitter: 📋 Just one change from our last @premierleague outing…

These Arsenal fans reacted to the team… 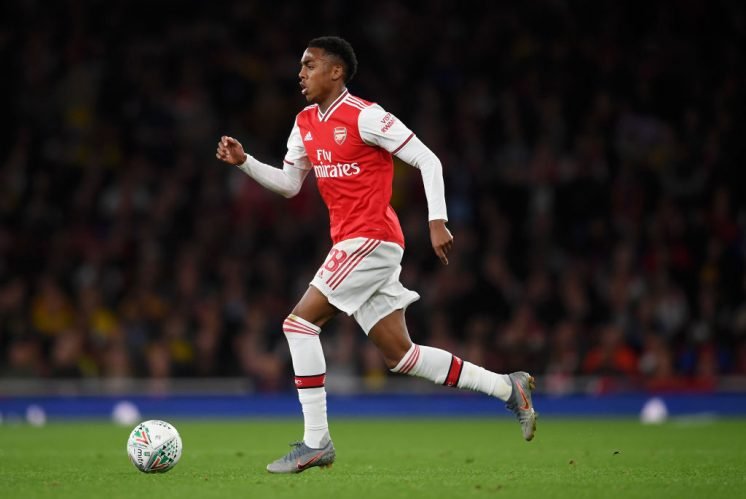 Willock’s energy in midfield could be key to unlocking Sheffield United’s defence, who have impressed in the Premier League. Chris Wilder’s team have only conceded seven goals in their eight matches so far, compared to Arsenal’s 11.

They will need a creative spark from midfield and Willock could step up and be just that. Ceballos will also be hoping that he gets a chance to come off the bench later in the match and have an impact if needed, although everyone would prefer for the result to be in the bag – so to speak – by then!

Are you happy with the team? 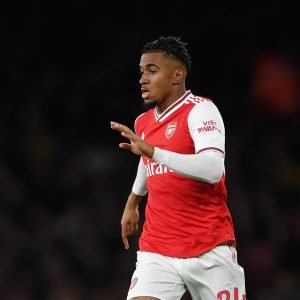 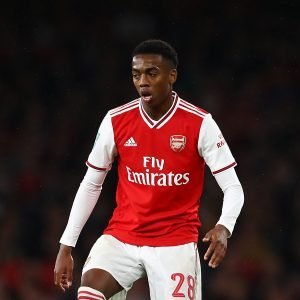