Arsenal slumped to a disappointing defeat on Monday night as they lost 1-0 to Sheffield United at Bramall Lane.

Lys Mousset scored the only goal of the game, as he pounced in the six-yard box after lapses defending from Arsenal from a corner.

These Arsenal fans reacted to the result…

Twitter: @Arsenal EMERY BIGGEST FRAUD IN ALL OF FOOTBALL. SACK HIM @Arsenal (@MarkoVonBasten)

Arsenal had the chance to move back up to third in the league and put in a performance that proved they can make the top four this season. Instead, they showed that they have a long way to go before returning to the Champions League.

There was a lack of creativity in midfield, with Unai Emery – again – opting for two defensive midfielders against a bottom half team. Pierre-Emerick Aubameyang was completely starved of service throughout the game and was then thrown out on the wing later on in the match, which certainly did not help. 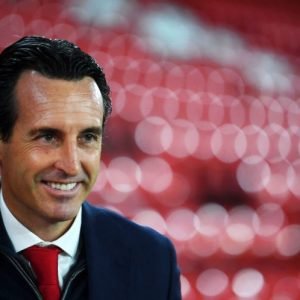 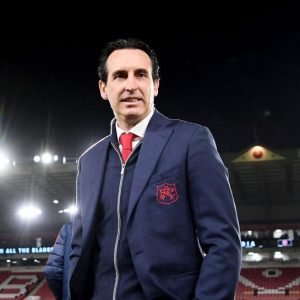