Arsenal broke their transfer record over the summer as they brought in Ivorian winger Nicolas Pepe from Ligue 1 side Lille.

Pepe has managed one goal and two assists in the Premier League so far this season, but should have added to his tally against Sheffield United on Monday.

The forward appeared set to tap the ball into an empty net from close range, but completely missed the ball with his left foot.

These Arsenal fans reacted to the miss… 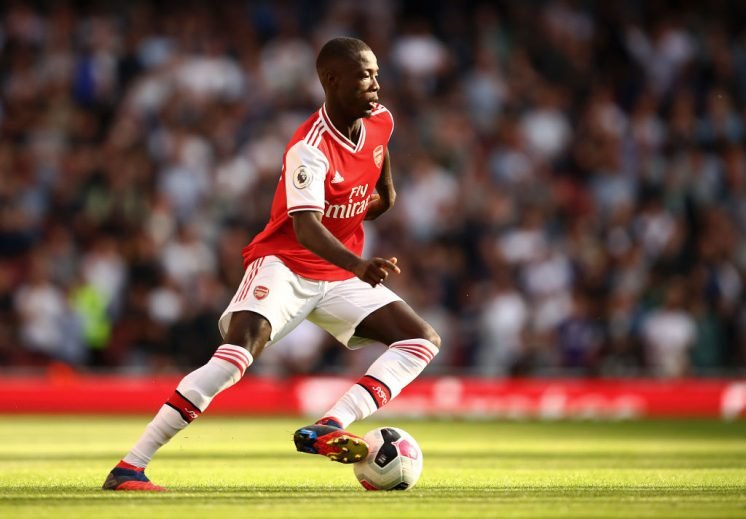 Twitter: Pepe is going to be a major flop, you can’t convince me otherwise. #SHUARS (@cjtweetsalot)

Pepe has shown that he has the ability on the ball to be a threat to any defence in the Premier League, but he simply has to improve his end product.

This miss, in particular, was a case of poor decision making. He attempted to slot the ball home with his left foot, despite the cross coming across his body from the left. If he opened his body up and went with his right, he would have been able to make a clean connection with the cross and open the scoring – rather than fail to touch it at all.

Will Pepe be a success at Arsenal? 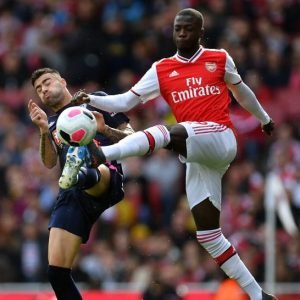 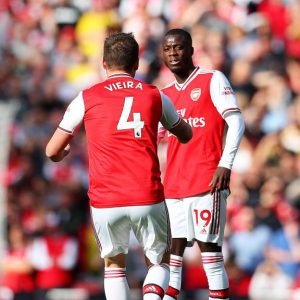