William Saliba has once again got Arsenal fans excited after a clip of him in action made its way across social media over the weekend.

The 18-year-old caught the eye against Bordeaux in Ligue 1, with a clip showing his brilliant defensive awareness when under pressure.

With Arsenal continuing to look shaky at the back, his arrival cannot come quickly enough for these fans on Twitter.

Twitter: @DailyAFC William Saliba’s truly a proper defender.
Can’t wait to see him in action for Arsenal next season. (@chascetic)

Twitter: @DailyAFC That’s as good as 1 on 1 defending gets
U see Van Dijk do that nearly every match (@rpembs14)

Twitter: @DailyAFC The 18 year old showing the 34 years old how its done… Wow… I love this boy (@jesvikk32)

There is plenty of hope about the arrival of William Saliba and he’s proving that Arsenal fans have every right to be excited.

At 18 years of age, he is holding down a regular starting spot in Ligue 1 and showing exactly why Arsenal were so keen to get hold of him.

There were reports emerging last week that suggested those behind the scenes at the Emirates feel he’ll be ready for first-team football next season – if he continues to show this level of maturity and defensive awareness for someone so young, there won’t be many arguing with them.

Should Saliba start for Arsenal next season? 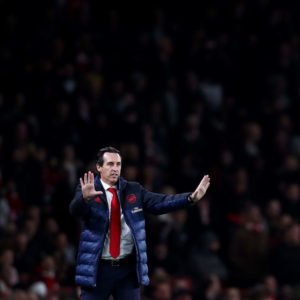 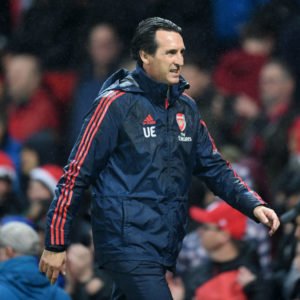