Arsenal believe that William Saliba will arrive at the club ready to compete for a spot in the first-team.

According to the Metro, as cited on the Mirror, those behind the scenes at the Emirates have been left impressed by what they have seen so far this season.

Saliba will remain in Ligue 1 for the rest of the campaign to continue his development, but could he really break into the team this time next year?

The fact that Arsenal are making regular checks on the player shows how seriously they rate the 18-year-old.

However, it is important to remember just how young is he. Such is the physical strength and prowess of the man, it can be easy to forget that he is just 18 years of age.

It would be a huge ask for him to come in and immediately command a starting spot in the team given his inexperience.

However, if he continues in this vein of form and develops over the rest of the season, there’s no reason why he can’t give Unai Emery a real headache at the back.

He may not be a player that comes straight into the team for the first game of next season, but there’s every chance he makes that spot his own very quickly as he gets to grips with the demands of Premier League football.

Should Saliba start in the first game of next season? 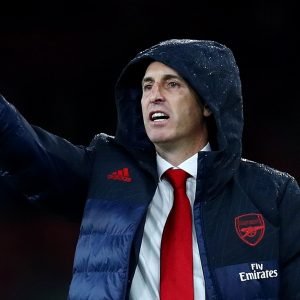 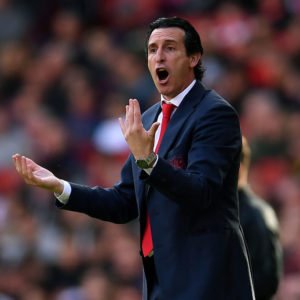