The 18-year-old has featured in five of the last six games for the Gunners after his excellent full debut against Eintracht Frankfurt last month. 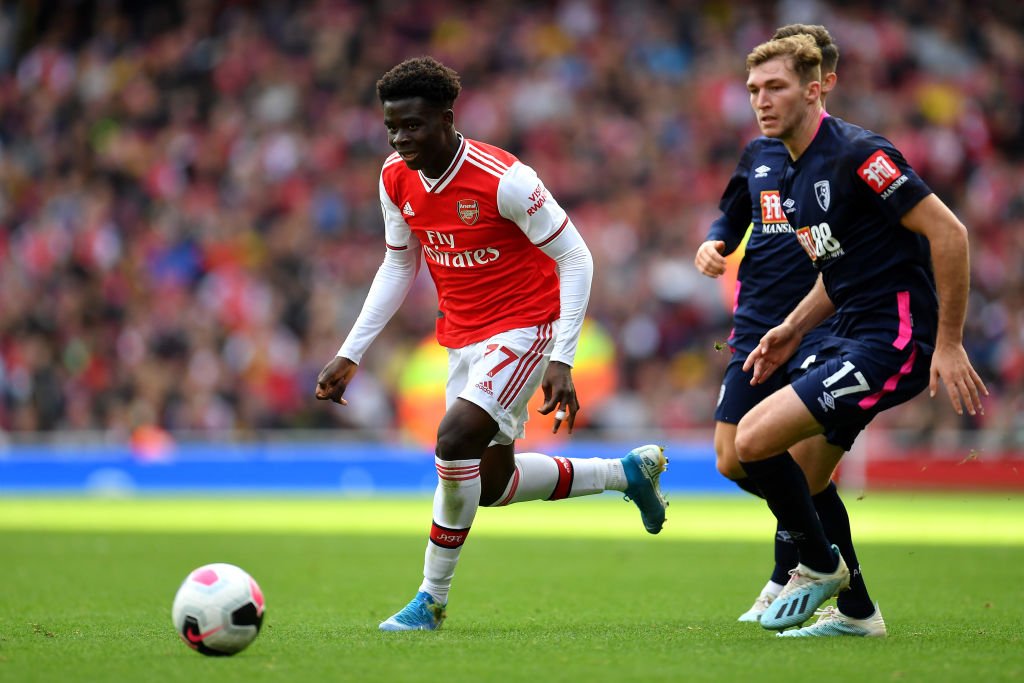 Saka has started the last three Premier League fixtures following his impressive display in Germany, however, Arsenal fan page @LTArsenal surprisingly left the teenager out of their two preferred sides.

And these Arsenal fans were quick to reply to the two teams, calling for Saka to keep his place.

Twitter: @ltarsenal The one with Saka and Ceballos in it (@urbanarsenaI)

Twitter: @ltarsenal Saka in for Martinelli. Chambers in for Luiz. Pretty spot on though and they’re tight calls. (@DF_Arsenal2)

But will Emery stick with Saka against Sheffield United?

Saka has arguably been one of Arsenal’s best performers over the last four weeks, and his form should see him keep his place against the Blades. 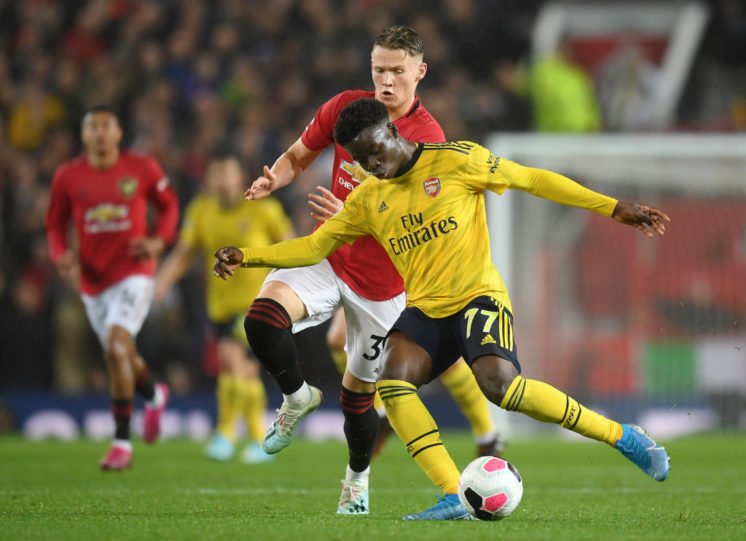 Whether or not Unai Emery will keep the teenager in the side remains to be seen, especially with Alexandre Lacazette pushing for a return to the starting line up at Bramall Lane.

If Emery does place his trust in Saka once more, it would more than likely be a decision that goes down well with a large section of Arsenal fans.

Would you stick with Saka against the Blades? 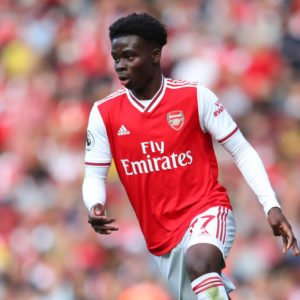 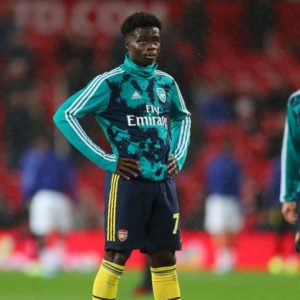