Arsenal fans are desperate for Rob Holding to start against Sheffield United – but will Unai Emery listen?

The central defender is thought to be available for selection in the Premier League following his lengthy absence, however, football.london reporter James Benge isn’t expecting Holding to feature at Bramall Lane. 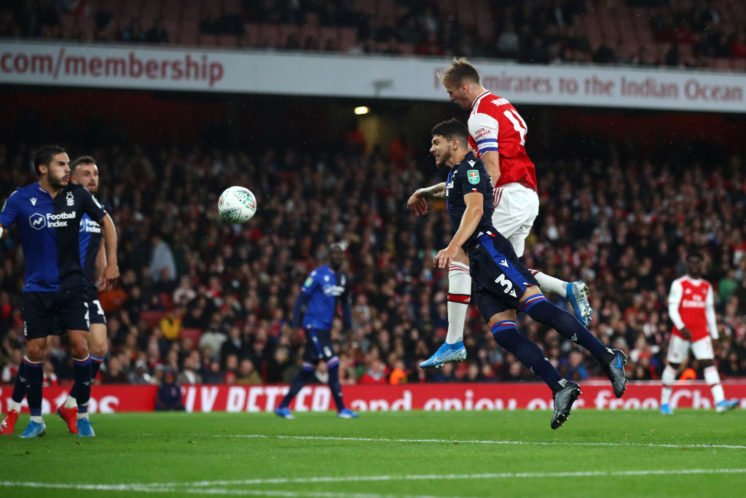 Of the three returning defenders, Holding, Hector Bellerin and Kieran Tierney, Benge believes only the latter will earn a starting spot in Yorkshire this weekend.

He shared his selection on social media, which sees Tierney come in for the struggling Sead Kolasinac in the only change from the win over Bournemouth.

Twitter: Here’s how I’m expecting Arsenal to line up at Bramall Lane

And these Arsenal fans were quick to stake their claims for Holding to start against Chris Wilder’s men.

Twitter: @TLOparb @jamesbenge He is, holding said it himself before the international break, just hopefully he starts over Sokratis or Luiz soon (@Usismamayo)

Twitter: @jamesbenge Holding needs to be there. I’ll allow bellerin to recover but holding is fit and ready. Needs to play (@Willock_Role)

Twitter: @jamesbenge Holding for Sokratis and torreira for Xhaka .. (@AFCGooner8)

Sokratis and David Luiz finally ended their long wait for a league clean sheet together, and it wouldn’t be a surprise to us if Emery sticks with the experienced duo against a tricky Sheffield United outfit.

The Blades showed their capabilities against Liverpool shortly before the international break, and the trip north won’t be routine for the Gunners.

With Holding waiting in the wings, Sokratis and Luiz will both know that one more poor performance could see them axed.

Would you start Holding on Monday? 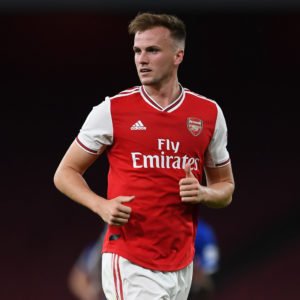 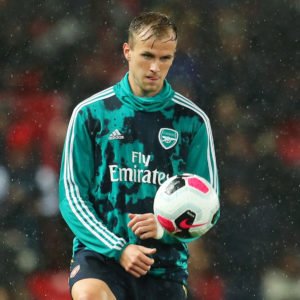