Mesut Ozil is being linked with a move to Italy, as both Inter and AC Milan are said to be keen on a deal.

Despite being admired by many in London, this is a move that plenty of Arsenal supporters want to see happen.

These supporters on social media were quick to point out the prospect of him linking up with Alexis Sanchez once again at the San Siro.

Twitter: @ZR_7G1 If anything, please join Inter, I want to see the Ozil-Sanchez link up one more time. (@aubamezetteee)

Twitter: @chiddyafc @ZR_7G1 Man, I would love to see that partnership one more time. (@PrettyBoyKely)

Despite being linked with a move to Inter, it’s hard to see where exactly Ozil would fit in under Antonio Conte – a manager renowned for demanding everything and more from his players.

However, the prospect of seeing the German playmaker link up with Alexis once again has got them feeling all kinds of emotion.

It’s a great shame that Arsenal could not achieve more with the two of them in their side, but Inter could now be the team that benefits.

Ozil continues to be linked with a move away from the Emirates and only time will tell where he is playing his football next year.

Would Ozil be a good fit at Inter? 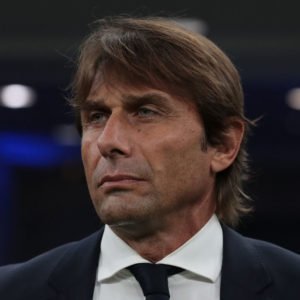 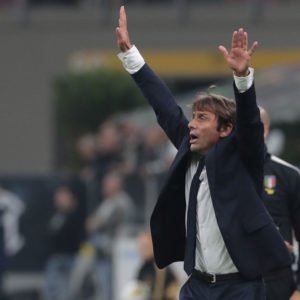