Serie A duo Inter and AC Milan are reportedly interested in a deal to sign Mesut Ozil from Arsenal.

The German looks poised to leave the Gunners in January after failing to work his way back into Unai Emery’s plans.

A move to Turkey had been touted, but according to reports in Italy, as cited on 101 Great Goals, it now looks like he may have some suitors in Italy – would this be a better move for him?

In terms of his career, a spell in Italy could work wonders for Ozil.

Compared to the Turkish Super Lig, this would be a far more competitive option for the German and he would have a chance to show that he can still do it at the highest level.

Fenerbahce may have been long-term admirers but he would have the opportunity to make a real impact in Italy.

Antonio Conte’s Inter are challenging for the title while Milan are battling hard to get back to their former glories, Ozil could have a big role to play for either side.

Where should Ozil move to in January if he is to leave Arsenal? 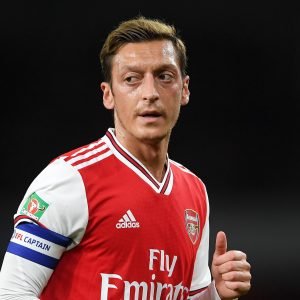 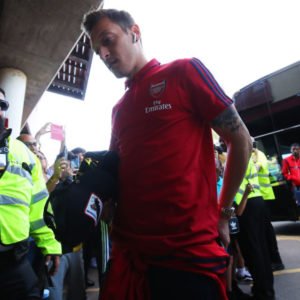