Mesut Ozil reportedly believes that he has played his final game in an Arsenal shirt, with the January window looming.

According to a report from the Mirror, Ozil is fearful that he will be shipped out of the club in the new year.

Earlier in the week, it was reported that Fenerbahce had opened talks with the Gunners over a loan deal.

By letting him Ozil go, they appear to be backing Unai Emery over the player – is this the right choice?

Emery clearly does not see a place for Ozil in his plans – there is a lack of trust in the big games and that has seen him fall out of favour at the Emirates.

While they would be losing a player of immense quality, it shows that Arsenal are committed to Emery if they back him in the decision to move Ozil on.

The Spaniard has been under a little more pressure this season after a mixed start to the campaign.

If nothing else, this shows that Emery will be afforded the time to try and break into the top four this season.

Arsenal have shown plenty of promising signs under Emery but merely lack the consistency required to finish inside the Champions League spots.

If they don’t do that this season, the club may regret losing a player’s Ozil’s quality.

Would you be happy to see Ozil leave in January? 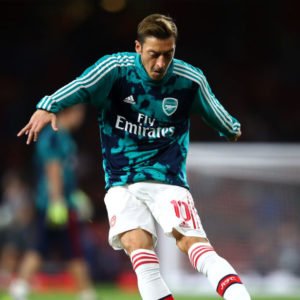 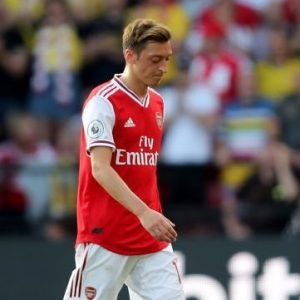