Arsenal have reportedly opened talks with Pierre-Emerick Aubameyang over a potential new contract with the club.

According to Gazzetta Dello Sport, via Sky Sports, Arsenal are looking to tie Aubameyang down to a long-term contract.

The report claims that Arsenal want him to sign a four-year contract in order to take him through to the summer of 2023.

Would this be a statement of intent from Arsenal? 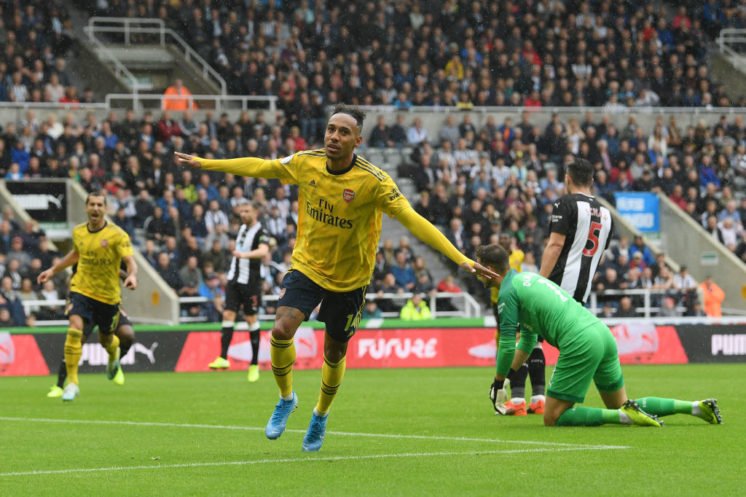 Yes. It would show that they are actively trying to avoid losing their best players, unlike in the past where they have allowed their top performers to leave far too easily.

Aaron Ramsey joined Juventus on a free transfer in the summer and Alexis Sanchez left the club 18 months ago with his contract on the verge of expiring at the time.

Securing Aubameyang’s future would ensure that they avoid another situation where one of their best players is able to leave and join one of their rivals for a cut-price fee.

Aubameyang has scored 39 goals in 57 Premier League appearances for Arsenal since joining the club, highlighting just how important he is to Unai Emery’s side. Keeping him at the club would be a statement of intent in terms of where Arsenal want to be in the coming years – challenging for the title, or least the top four.

Is Aubameyang Arsenal's most important player? 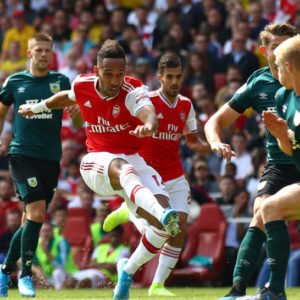 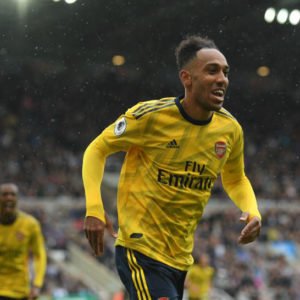