Arsenal could revisit a possible deal to sign Dayot Upamecano after seeing their summer interest amount to nothing, according to a report from Football London.

Recent claims have suggested that RB Leipzig are working to tie the Frenchman down to a new contract, which will not include a release clause.

However, no deal has been agreed yet, and Upamecano remains a man in demand.

Arsenal reportedly saw a €60 million move for the defender rejected by the Bundesliga club in the summer, but Football London understands that this speculation was somewhat wide of the mark.

However, it seems the Gunners are indeed interested in Upamecano, and it may not be too long before they pursue the promising centre-back.

Upamecano is the signing that Arsenal need. He is already a fine defender and has an incredibly high ceiling.

The Gunners made a progressive move by acquiring William Saliba from Saint-Etienne in the summer, and they also supplemented their current crop of options with the addition of David Luiz.

However, signing Upamecano would not only provide Arsenal with a potentially world-class central defender for the future but a top-quality player for the here and now as well.

He is intelligent, makes good decisions on and off the ball, and is extremely gifted from a physical perspective.

Upamecano may cost a considerable sum of money, but he would be a massive upgrade on Arsenal’s current defenders. 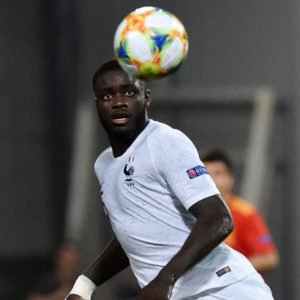 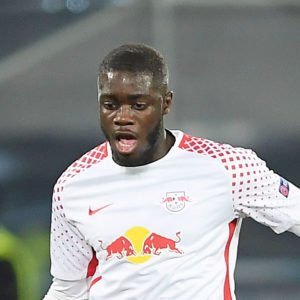