Last summer, Wilfried Zaha was heavily linked to a move away from Crystal Palace – with Arsenal being one of the main teams interested.

As reported by the Mirror, Zaha reveals how he felt when he didn’t get a move away from Crystal Palace.

Obviously my head was a bit all over the place at the beginning of the season, but I had to nail down and just get on with it because the team deserved that.

He went on to talk about his future at Crystal Palace, where he is currently performing excellently with his side sitting in sixth place in the Premier League.

I’m seeing how it goes. I’m a Crystal Palace player and I’m just trying to perform to the best of my ability for the club. The season’s gone well for us. We’ve got a lot more in us and everyone’s happy with where we are right now. 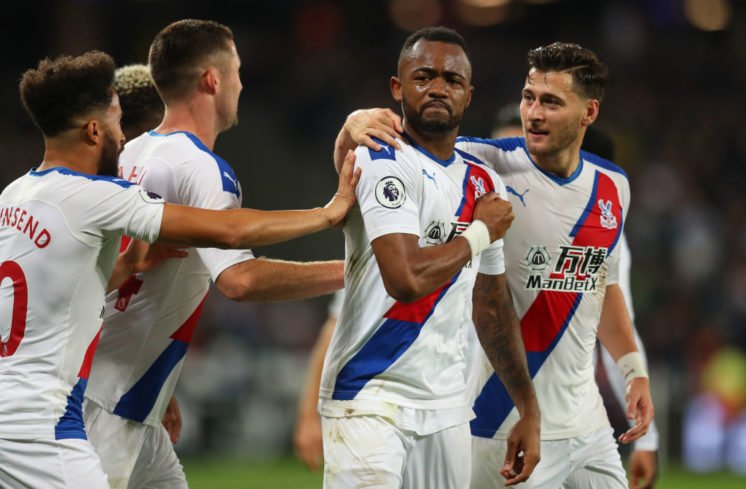 Should Arsenal go back in for Zaha when the January window opens?

If Arsenal have the money available, then yes. However, after smashing their transfer record on Nicolas Pepe for £72m in the summer, and also signing David Luiz and William Saliba, the funds may not be available.

Pepe has failed to make an impression at the Emirates so far and with Arsenal being weak on the left wing, Zaha would still be a fantastic signing for the Gunners, as either a rotation option or a regular starter.

However, after Arsenal signed Pepe there doesn’t seem to be a natural opening for him at one of the ‘top six’ clubs – so he may have missed his chance on this one.