Arsenal are among the teams keeping tabs on South Korean international Hwang Hee-chan.

According to the Daily Mail, the Gunners and Crystal Palace have both been scouting the player after his impressive form for Red Bull Salzburg.

Not only has the player been catching the eye domestically for Salzburg, he found the back of the net against Liverpool at Anfield recently.

Would this be a good move for Arsenal?

Seven goals in 11 matches this season is a very impressive start for the winger and it’s easy to see why the Gunners would be keen.

Interestingly, the 23-year-old will see his contract expire at the end of next season, making him potentially a bargain addition for any club in the near future.

Arsenal signed Nicolas Pepe over the summer but do not have a wealth of options out wide.

The likes of Reiss Nelson and Gabriel Martinelli are coming through the ranks, but with the latter looking more and more likely to play centrally, it could be an area they look to strengthen.

Salzburg have a great reputation for developing young stars and it looks like Hwang could be one of the next names to breakthrough.

With European experience already under his belt, this could be shrewd business from the Gunners.

Would Hwang Hee-chan be a good signing for Arsenal? 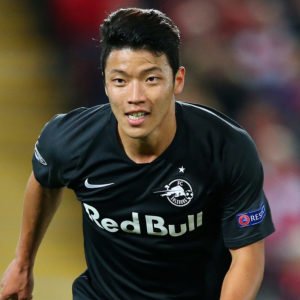 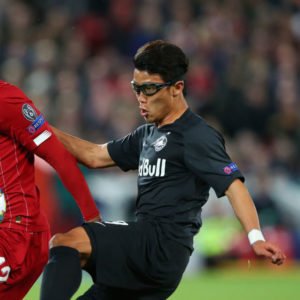