Tottenham and Liverpool are the latest teams to express an interest in Arsenal-linked Erling Braut Haaland.

According to Calciomercato, the European champions will join the likes of Arsenal and Man United in pursuit of the striker.

The Gunners are among the teams to have previously been linked with the player, so is the prospect of a Premier League move becoming inevitable?

The rising interest from teams in England seems to suggest that Premier League supporters will get the chance to see Haaland in action at some stage in his career.

The chances of this happening could also be boosted by his father’s history of playing in England. Alf-Inge Haaland had spells at Manchester City, Leeds and Nottingham Forest as a player.

Arsenal will still hold out hope of signing the player, but such is the competition that they now face for his signature, it’s looking like a deal that they may struggle to get over the line.

Haaland is a generational talent and he’s already proving himself in the Champions League this season. He’ll be ready for the step up in quality next season and it will be a great coup for the Premier League to secure his services, but where in England he ends up is anyone’s guess.

Do you want to see Haaland at Arsenal? 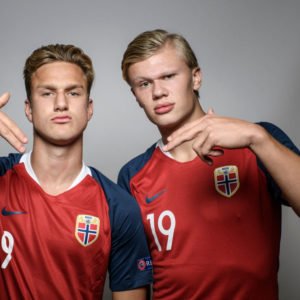 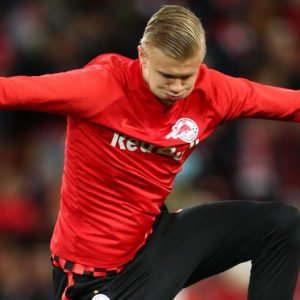