According to football.london, the Gunners have already made an approach about a potential summer swoop.

Keen for the pair to continue their development in Austria, Arsenal reportedly made RB Salzburg aware of their interest this summer just gone, but made it clear that any potential move would not happen until next year.

Are these two players that could come in and make an immediate impact at the Emirates?

This would be a great move for the club if they can get two deals over the line.

Haaland, who has 14 goals in eight appearances already this season, is one of the rising stars in European football and he once again proved his potential by scoring his third hat-trick of the season against Genk in the Champions League on Tuesday night.

He has already been linked with some of the biggest teams in Europe, with Juventus and Borussia Dortmund said to be among his admirers.

Out of the two, Haaland especially will not be short of suitors this summer and the Gunners will need to do all they can to try and land him. You only have to look at his stunning goal record this season already to see his immense potential.

Champions League football will have to be a must given the level of suitors that will rival them for any deal, while he should also be in a position to demand first-team football, despite his tender age.

Arsenal will have to meet those demands if they want to stand any hope of completing a deal, or this may be another extremely talented youngster that slips away from them. 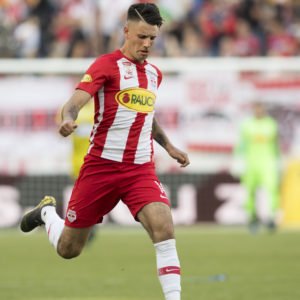 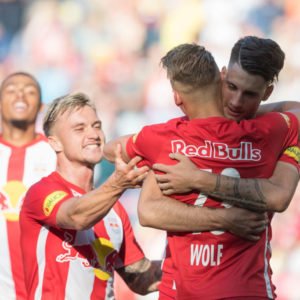