Jermaine Jenas had positive things to say about Arsenal youngster Joe Willock recently, as he revealed that he think he’s good enough to warrant a regular place in the starting line XI.

Speaking on MOTDx, as reported by football.london, Jenas said:

He is powerful, a good runner and he has played a bit deeper at times.
I think Arsenal have got a good one there. I would play him, I think he should be in their team on a regular basis.

Willock started for Arsenal in their opening game of the season against Newcastle and has made four appearances so far in the Premier League.

Is Jenas correct? After dropping out of the XI against Watford, what can Willock bring to this Arsenal side?

Despite only just breaking into the matchday squad on a regular basis, Jenas has a decent point.

Willock can play in any position in the centre of midfield. Whether he is instructed to attack or defend, he will happily do it.

The 20-year-old is nowhere near the finished product, but with Arsenal’s struggles and inconsistent performances from the likes of Granit Xhaka and Lucas Torreira, Willock may be able to settle into the Gunners’ midfield.

He may get an opportunity to do just that in Thursday’s Europa League match against Eintracht Frankfurt – should he impress against the German side, he’ll no doubt be pushing to get back into the Premier League line-up.

Should Willock be a regular starter for Arsenal? 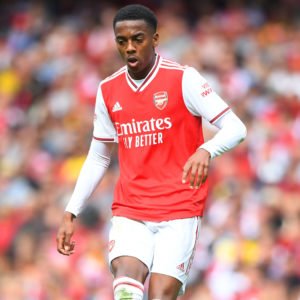 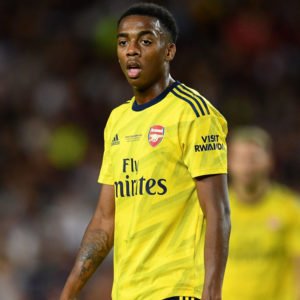