Arsenal are close to making their first summer signing in the form of German goalkeeper Markus Schubert, but is this a good deal for the Gunners?

According to the Independent, Schubert is close to joining the club on a free transfer from Dynamo Dresden in Germany.

Having only just turned 21, he is certainly one for the future. He is already drawing comparisons to current Arsenal number one Bernd Leno and could well be a long-term option to replace him, despite the fact Leno has not long joined the club himself. 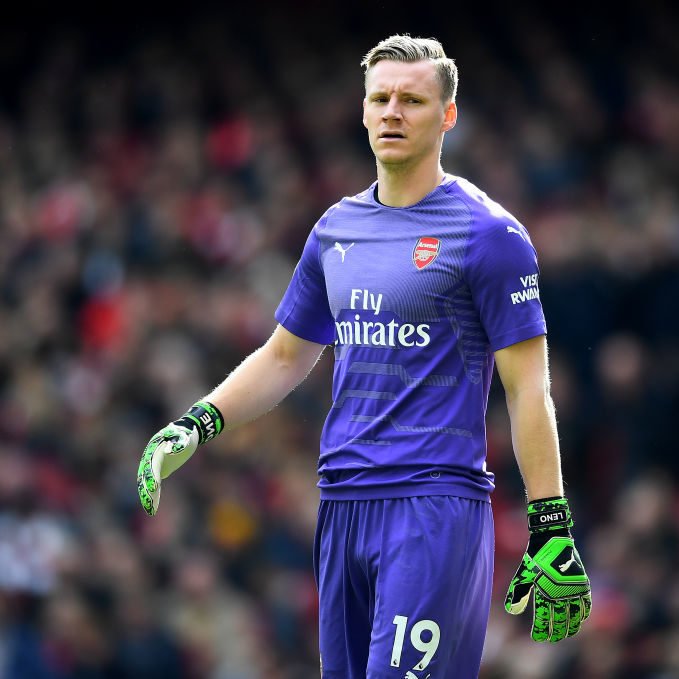 This really is a risk-free move from the Gunners. Identified by Sven Mislintat prior to his departure, Schubert certainly arrives with a lot of potential. Joining for nothing means there is little to lose from Arsenal’s part.

Mislintat was known for his talent spotting and this is a deal that could either save the club a lot of money in the long run or alternatively, see them profit immensely.

He looks unlikely to be a player for the immediate first-team, but as a long-term squad option, Arsenal fans can’t really have any complaints. A loan would be a great move for Schubert to get him playing at a top level.

If he continues to develop into the player Arsenal hope he can, they have pulled off a bargain of a deal for the young German, but only time will tell.

Is Schubert a good signing for Arsenal? 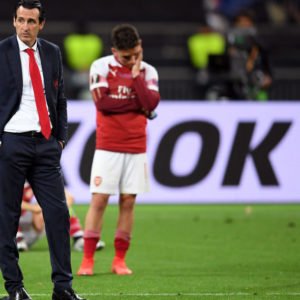 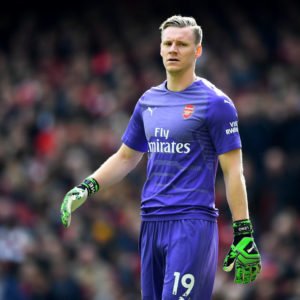