Arsenal are being linked with a move to sign Danish defender Joachim Andersen from Sampdoria.

According to FC Inter News, Arsenal, Juventus and Inter are interested in signing the 22-year-old.

Scouts from top European sides have reportedly been keeping a close eye on the defender, who has drawn comparisons to Inter’s Milan Skriniar. 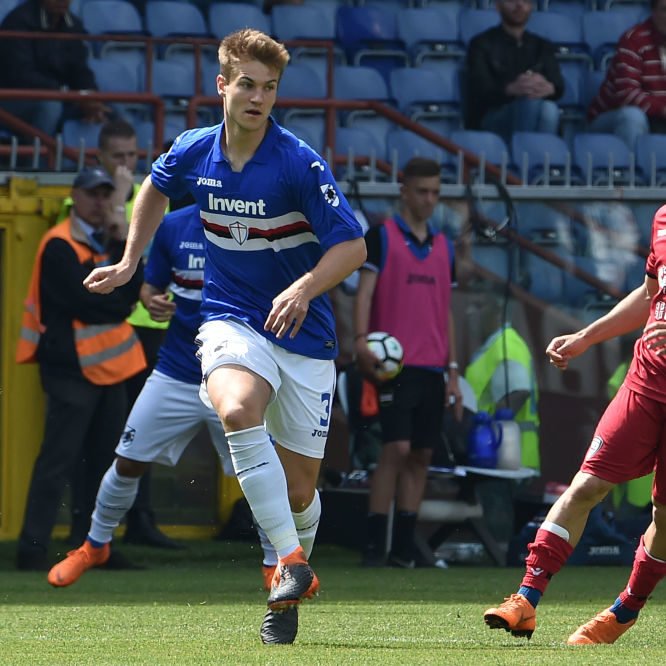 With that in mind, Inter could be planning for the potential departure of the Slovakian defender, who is attracting interest from Manchester United and Bayern Munich.

The 22-year-old, who stands at an imposing 6′ 4”, is a Danish youth international but is yet to receive a senior call-up. He has been at Sampdoria since 2017 after joining from FC Twente.

Unai Emery is clearly keen to reinforce his defence both either in the January or summer window.

The Gunners are also being linked with a move to sign Eric Bailly from Manchester United, with the attention beginning to turn to January.

Would Andersen be a good signing for Arsenal? 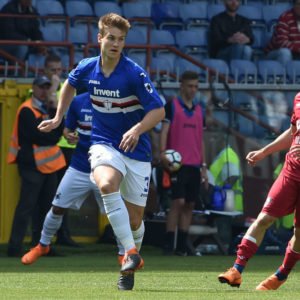 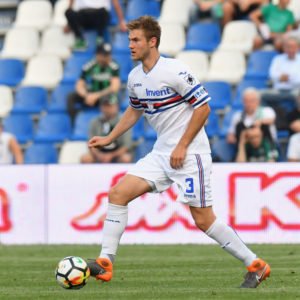