Despite losing Alexis Sanchez to Manchester United, gaining the quality of Armenian Player of the Year Henrikh Mkhitaryan without spending a penny should prove to be good business.

Club-record signing Pierre-Emerick Aubameyang from Borussia Dortmund is also a world-class player whose talent matches the expected ambition that Arsenal fans have been crying out for since the signings of Mesut Ozil and Sanchez.

Aubameyang is a doubt to make his full debut for the Gunners however due to stomach illness.

Here are five things to look out for when Everton travel to the Emirates Stadium. 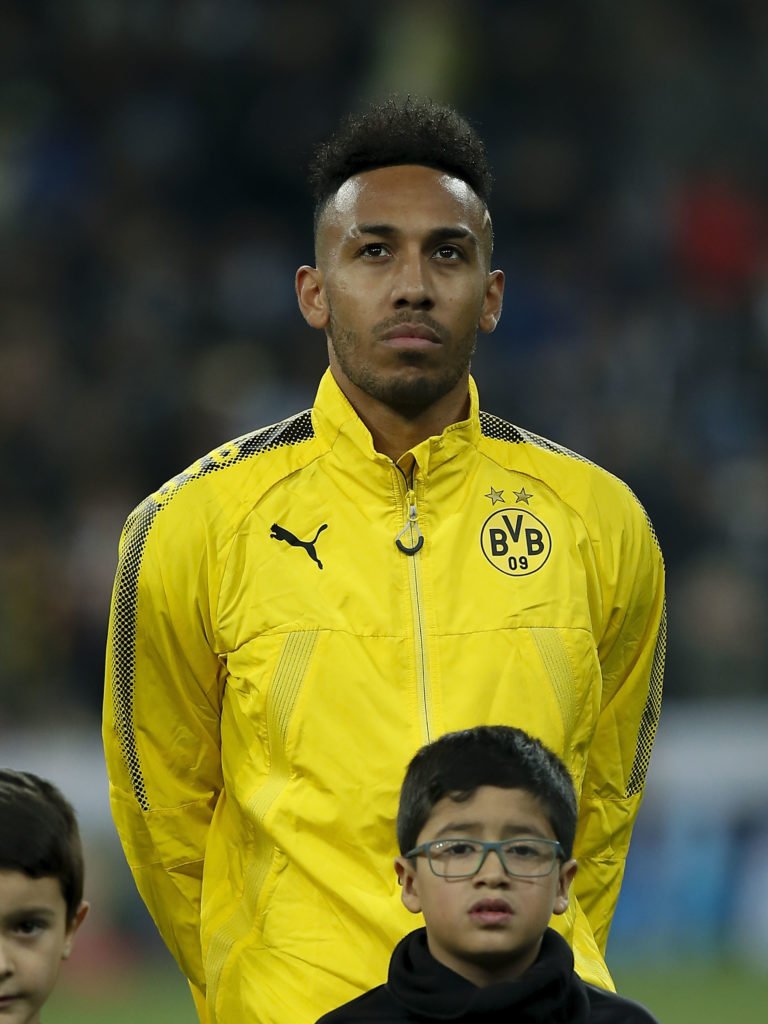 The Gabon international arrives at the Emirates with huge excitement and anticipation from Arsenal fans.

The £56 million signing is an eccentric character to say the least, something which has been distinctly lacking in the Arsenal dressing room.

This difference, combined with the quality Aubameyang possesses in front of goal could prove to be a massive improvement in Arsenal’s hopes of Champions League qualification, whether going for a top four place or winning the Europa League. 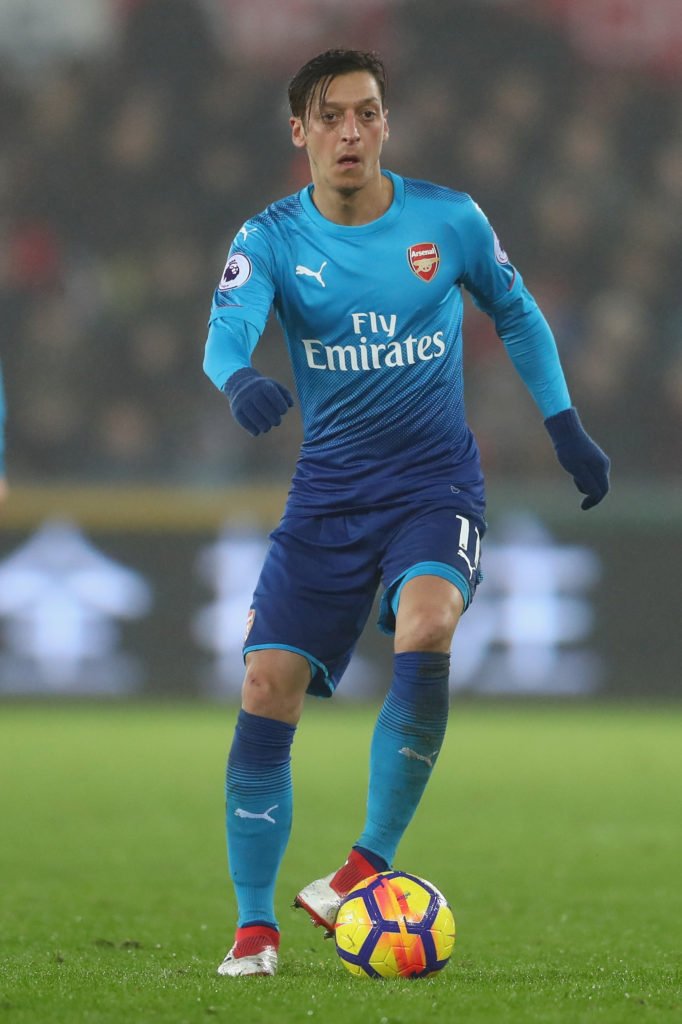 The German playmaker has signed a new three-and-a-half deal with the Gunners pledging his long-term future to the club, much to the delight of Arsenal fans.

The fact that he has chosen to stay with the club proves that loyalty still exists within football, and is a massive statement of intent for the future of Arsenal Football Club.

With this in the back of his mind, starting against Everton on Saturday, Ozil needs to prove himself as Arsenal’s main man for the immediate future. The Armenian Player of the Year comes from Manchester United in a somewhat negative portrayal.

As a creative winger regimented in a rigid formation and set of tactics from Jose Mourinho, the player has suffered from playing in an unfamiliar system where his main strengths are not utilised effectively.

With Arsenal’s free-flowing football in the attacking third, Mkhitaryan should be able to link up with old teammate Aubameyang, as well as the likes of Ozil and Alexandre Lacazette to form a deadly attack capable of breaking even the best Premier League defences down.

He will also take over the ‘scorpion king’ mantra left vacant after Olivier Giroud’s departure to Chelsea. 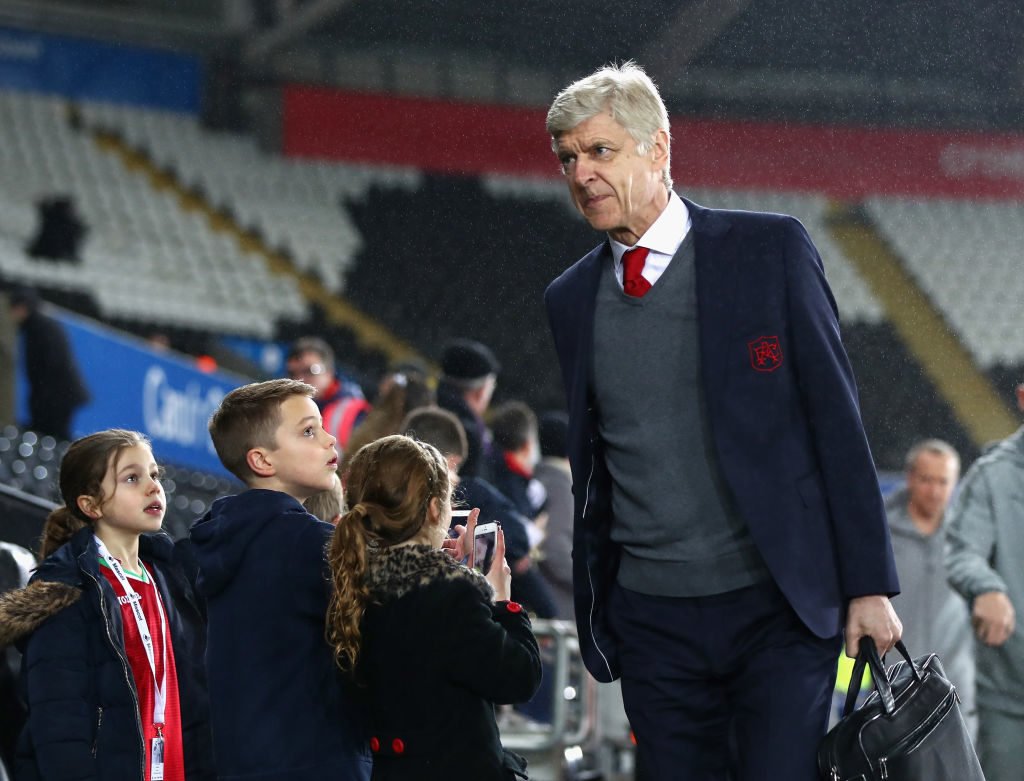 The Arsenal manager may have earned himself a reasonable departure after the recent transfer activity at the Emirates.

Delivering Arsenal’s first modern European trophy in the form of the Europa League could well be the perfect launchpad for the end of this era and the beginning of the next.

Following the recent changes occurring behind-the-scenes in the Arsenal board, this feels like a natural end for Arsene Wenger.

The Arsenal fans now have the task of appreciating and respecting the manager for what he has given them in the past, even if the more immediate past has seen the Gunners dwindle. 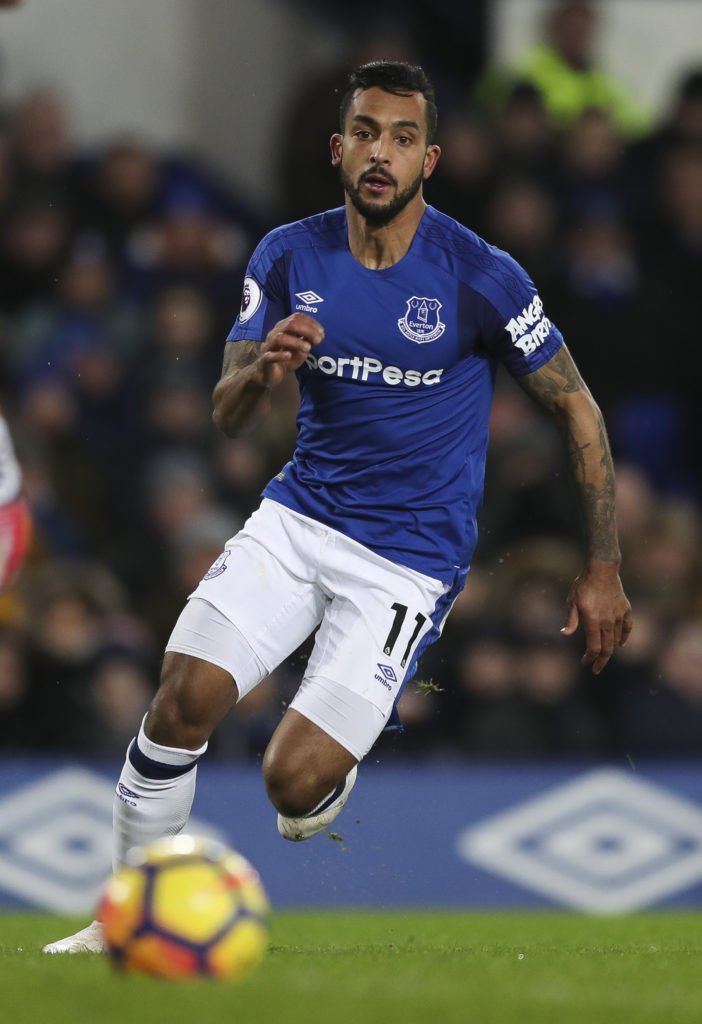 The former Arsenal winger-cum-forward returns to the Emirates just two weeks after he moved to Goodison Park.

Theo Walcott has polarised opinion amongst Arsenal fans ever since his transfer from Southampton twelve years ago.

From once being touted as the next big thing at the promising age of 18 years old playing for England at the 2006 World Cup, their is a feeling of unfulfilled potential for the Englishman.

His career seems to have been revitalized at Everton, bagging a brace in the Toffee’s 2-1 victory over Leicester City.

If he scores against his former club, at his former ground, what will the reception be like from Gunners fans? 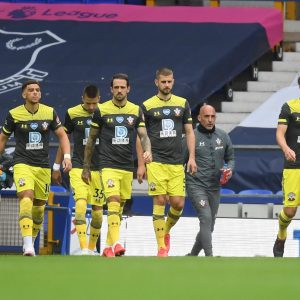 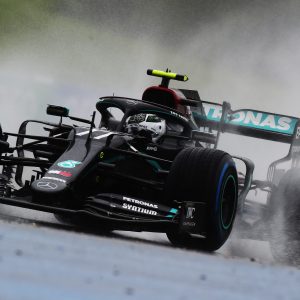