Arsenal Football club has over 22 first-team players. Sadly, there is only one genuine talent in them all – Alexis Sánchez. Arsene Wenger ignored his parsimony and surprised football fans by splashing £31.7 million on the Chilean forward. Evidently, he joined Arsenal with a ‘superstar’ status as he had just concluded an excellent campaign in the 2014 World Cup with Chile.

Sanchez terrorised defences consistently in England and on the continent. He concluded his debut season at Arsenal with a screamer in the FA Cup final.

Consequently, he was named in the PFA Team of the Year, won Arsenal’s Player of The Year award and earned the PFA Fans’ Player of the Season. Alexis ended the season 25 goals and 12 assists to his name. None of his slumbering teammates could match his tally.

Injuries disrupted his second season but he still had a remarkable campaign, however, Sanchez managed to end the season with 17 goals. 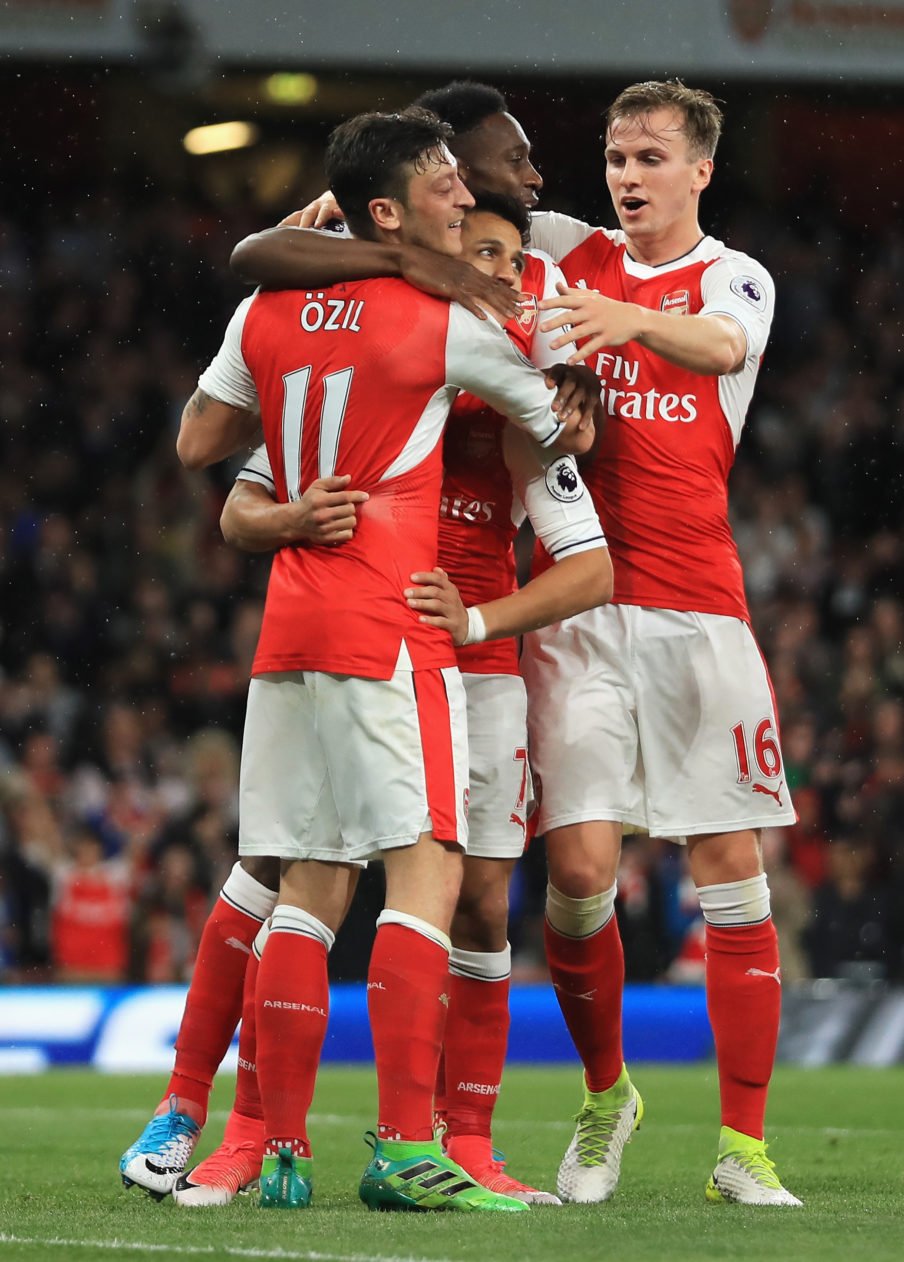 The all-action tireless frontman has proved how superior he is to his colleagues again this season. His 29 goals this season is more than any other player in Arsenal. In addition, he is one of the six players to be nominated for the PFA Player of The Year.

Undoubtedly, the Chilean is a born winner. This quality of his is genuinely lacking in Arsenal, starting with Arsene Wenger. In January, Arsenal came from three goals down against Bournemouth to salvage a 3-3 draw. Sanchez refused to celebrate with his teammates when Arsenal clinched the equaliser. Instead, he angrily hurled off his gloves at the end of the game while his colleagues were rejoicing.

Furthermore, Arsenal suffered a trademark humiliating Champions League exit at the hands of Bayern Munich by losing 10-2 on aggregate. Sanchez had to smile because he found it really embarrassing. This gesture speaks volume.

Unfortunately, Sánchez, unlike Arsenal and Wenger, is not very much habituated to losing in such an appalling manner.

Arsenal will not be participating in the Champions League next season. They will be plying their trade in the Europa League but Alexis Sánchez is obviously too talented to play Thursday’s European football. It’s absolutely unimaginable.

A number of Europe’s top clubs would jump at the chance to sign Sanchez for a nominal fee as his contract would expire in 2018. The Chilean star deserves to play at the very highest level, competing in major finals and lifting trophies. He has not won much silverware of significance at club level. The La Liga in 2013 is his only prestigious prize (bar the FA Cup and Community Shield triumph). This is not befitting of a player of his calibre. 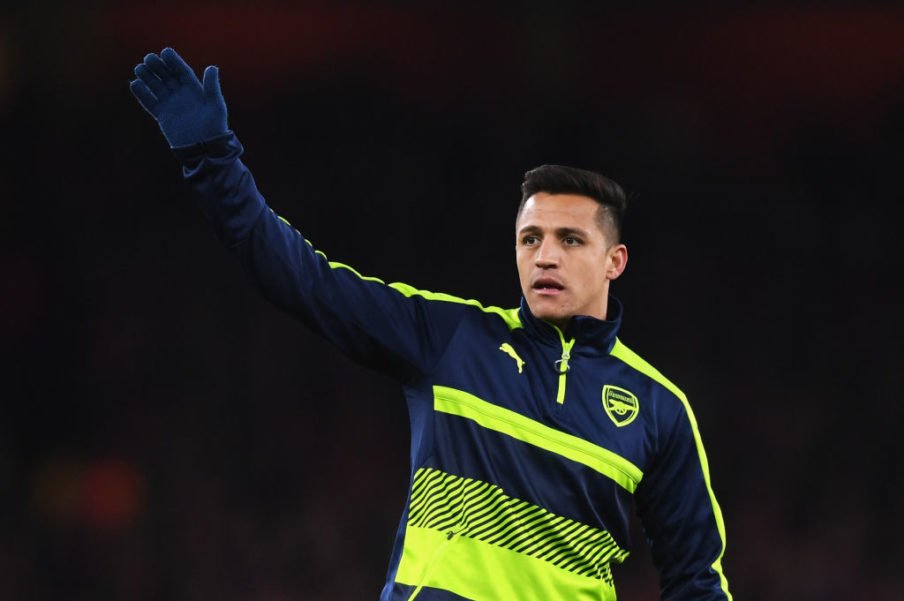 To this effect, it would be unwise and marginally foolish for Sánchez to sign a new deal or remain with Arsenal beyond this season.

Arsenal were extremely fortunate to have signed him in the first place. However, Sanchez has proved that he deserves to win major trophies in his career. Arsenal can definitely not assure this. Sánchez does not deserve this mediocre Arsenal, neither do they deserve to have him.