The former Malaga man has recently been linked with the Toffees, with the Spanish champions supposedly happy to accept offers in the region of £18m, although they have not ruled out the possibility of a short-term loan move.

The creative Spanish playmaker has certainly showcased his quality while at the Bernabeu, roughly averaging an goal or assist in every three matches. He has notched up 51 goals and 54 assists in 313 games since joining Real Madrid side, and has previously been said to be ‘reminiscent of [Zinedine] Zidane’, who coincidentally manages Les Merengues.

Isco has plenty of previous in working with Everton’s Carlo Ancelotti, too, which may count against Arsenal’s prospects of landing him ahead of the Merseysiders.

The 28-year-old is out of contract in 2022, meaning that Real Madrid are preferencing the recovery of a transfer fee before Isco enters the final 12 months of his existing deal.

Whether Arsenal should even sign Isco at all is another matter entirely. Everton have plenty of advantages, most notably involving the stature of Ancelotti and his previous relationship with Isco in Madrid.

The Gunners have already fired vast sums of money in securing major signings such as Thomas Partey, who cost £45m.

It may be that the latest reports are designed to increase pressure and manipulate a bidding war between Arsenal and Everton, or simply to squeeze more money out of the Toffees. Regardless, it may not be in Arsenal’s financial or sporting interests to pursue the playmaker too strenuously. 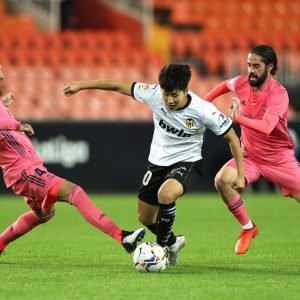 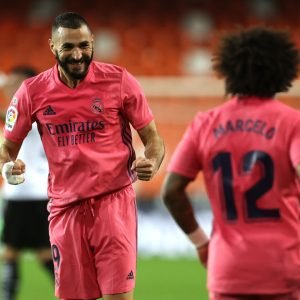