Arsenal have made Ainsley Maitland-Niles available for transfer this summer, according to The Mirror.

The 22-year-old played an important role in The Gunners’ FA Cup final triumph over Chelsea less than one week ago but has now been told he’s free to leave the club.

The versatile youngster featured in the league 20 times last season and his performances earned him a spot at left-wing-back in the FA Cup final, with Mikel Arteta full of praise for the wide-man.

It recently emerged that Arsenal had to cut the jobs of 55 staff members due to financial struggles and although they will continue to invest in the squad, they will look to offload some players to raise funds for the club.

Both Sokratis and Matteo Guendouzi could be on their way out of The Emirates as well, with it looking likely that Willian will make the switch to North London from Chelsea.

This news has come as a bit of a surprise, as Maitland-Niles features quite regularly for Arsenal and is surely their most versatile player.

This appears to be a club decision and not one made by Arteta, who clearly rates him and would like him to stay.

Maitland-Niles still has three years left on his contract and recently told Mirror Football of his desire to be part of Arsenal’s “emerging homegrown generation” under Arteta.

Following the recent club statement, it makes sense that they are looking to sell some players to make some cash, but the decision to try and move on a homegrown talent who is dedicated to the club seems a strange one.

Do you want to see Maitland-Niles leave? 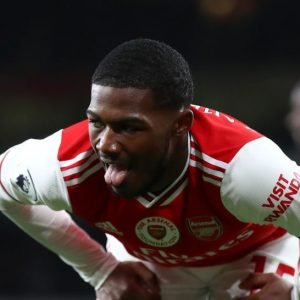 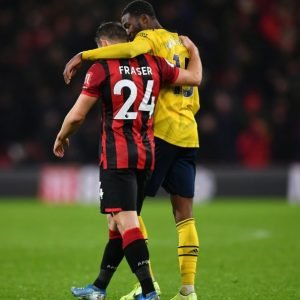