A number of Arsenal fans have reacted to the club being linked with a move to sign Athletic Bilbao centre-back Unai Nunez.

According to Spanish outlet Larazon, Arsenal are eager to sign Nunez and are preparing to activate the release clause in his contract, set at around £26m.

The report also claims that several other clubs are also interested in the Spanish defender, although they remain unnamed at this moment in time.

Nunez has impressed in recent years at Bilbao, with an average WhoScored rating of 6.87 across the last three seasons. He has emerged as a regular in the Bilbao team and is now catching the eye of other sides in Europe, including Arsenal.

Mikel Arteta has only had one transfer window at the club so far and it will be interesting to see what he does in the upcoming window. These Arsenal fans have been reacting to the possibility of signing Nunez this summer.

Twitter: @_Deaghn [email protected] Unai s plz !! We are still recovering from the last one (@Kylsome)

Twitter: @_Deaghn How many CB are we buying, please. We have too many of them now. (@CoachUdofia)

Would Nunez be a good signing? 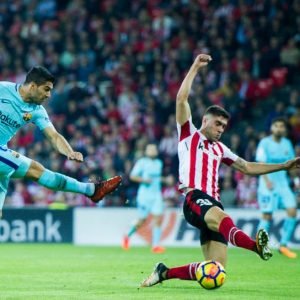 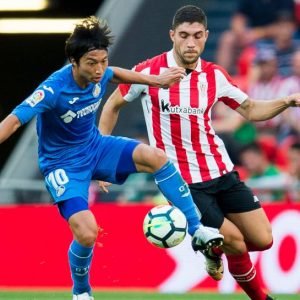