A number of Arsenal fans have reacted to reported target Pau Torres taking English lessons ahead of the summer transfer window.

Torres has confirmed that he has started trying to learn English, suggesting that he is thinking about a potential move to England for the 2020/21 campaign.

In the morning I do the training regime and then I do the food following the guidelines established by the club. In the afternoon, after lunch, I study a few languages ​​because I was learning English and now is a good time to resume it.

Arsenal have been linked with a move for the defender in recent months and could be ready to pursue a deal for him once the transfer window eventually opens.

Torres has been a regular for Villarreal in La Liga this season, starting 23 games at centre-back for the Spanish side. The 23-year-old has burst onto the scene at Villarreal this season after being on the periphery of the first-team in recent seasons.

Now that he is learning English, it could be a sign that he is interested in moving to England – and possibly Arsenal.

These Arsenal fans reacted to this update.

Would Torres be a good signing? 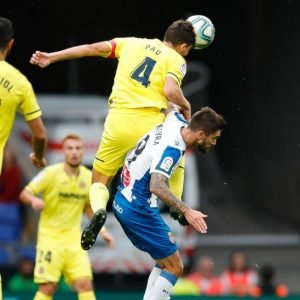 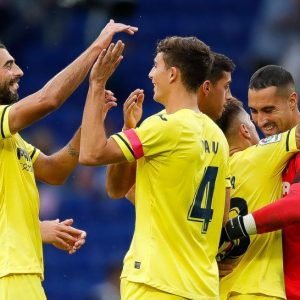