A number of Arsenal fans have reacted to the news that Inter are interested in signing defender Hector Bellerin this summer.

According to Inter News, Bellerin is keen on a move to Italy and could reject interest from Atletico Madrid and Sevilla to seal a transfer to Inter.

The report claims that Inter rate Bellerin highly and that they are keen to add him to their squad in the upcoming transfer window.

Bellerin has struggled with injuries at Arsenal this season and only started seven games in the Premier League. In those games, he has averaged a WhoScored rating of just 6.63.

Despite that, Inter are still seemingly pursuing a deal for the Spanish fullback. It is not claimed how receptive Arsenal would be to an approach, though, so it remains to be seen whether a deal is possible.

These Arsenal fans reacted to the news, open to the idea of letting him go…

Twitter: @ltarsenal @FcInterNewsit If we manage to sign Hakimi, then I’d consider this. Otherwise I’m Very happy with Hector as our first choice RB (@RSArsenal1)

Twitter: @ltarsenal @FcInterNewsit Replace him with Hakimi and it’s an upgrade (@AC12603425)

Twitter: @ltarsenal @FcInterNewsit Wouldn’t mind selling him! He isn’t 10% of the player he was when he first came in! Sell him and get Max Aarons! (@Mezzala144)

Twitter: @ltarsenal @FcInterNewsit Sell him and Torreira and use the money to get Partey and to raid Norwich of Max Aarons and Buendia (@tpjx1)

Should Arsenal cash in on Bellerin? 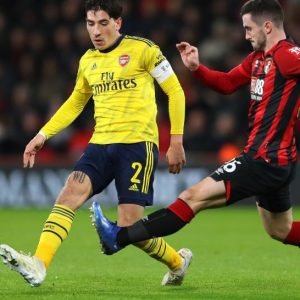 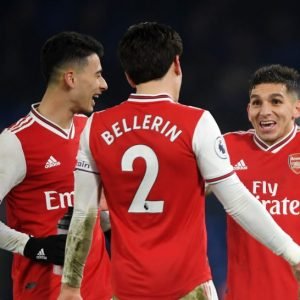