According to Spanish outlet Larazon, Arsenal are willing to meet his £26.45m release clause in order to bring him to England ahead of next season.

The report also claims that several unnamed clubs are ready to activate his release clause and challenge Arsenal for his signature.

Nunez is a promising young centre-back and could be a good addition to Arsenal’s squad. Mikel Arteta’s three first-choice centre-backs are all 27 or older, with Mustafi 27, Sokratis 31 and Luiz 32. Nunez, 23, could come in and lower the average age of the options at Arteta’s disposal.

With Sokratis and Luiz both in their 30s, it could be a smart idea for Arsenal to bring in a younger defender as a long, or potentially short, term replacement for them. Nunez has impressed in recent years at Bilbao, with an average WhoScored rating of 6.87 across the last three seasons. Only Mustafi, 7.13, has a higher rating than that this season for Arsenal in terms of central defenders, with Sokratis on 6.82 and Luiz 6.68.

Arsenal now need to make sure that they can compete with the other clubs interested in signing Nunez. If they need to cash in on one of their defenders in order to fund the move, Sokratis could be a good player to let go. He has a few years left in him at 31, but could still fetch a decent fee given his aforementioned rating in the Premier League this season.

Would Nunez be a good signign? 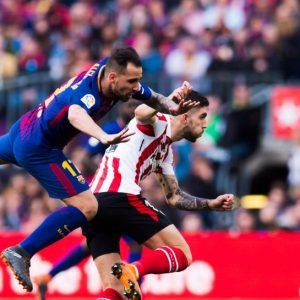 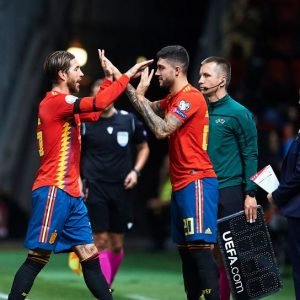